Mowi’s sites on the Kitasoo/Xai’xais Indian Reserve, in the coastal fjords of British Columbia, will feature artificial intelligence from AKVA, a first for Mowi Canada West. Also, will include a new centralized feed station and staff accommodation.

When Mowi and Walmart announced a partnership to carry Kitasoo/Xai’xais branded salmon at more than 300 stores across Canada, the facilities became more popular. The feed station is located in the same building as the recently opened smokehouse at Klemtu.

AKVA technology can recognize individual feed pellets and track fish activity levels. The software will act as a second set of eyes for the feeder and will alert them if the number of pellets on the screen exceeds a set parameter or if the fish activity level drops below a set level. 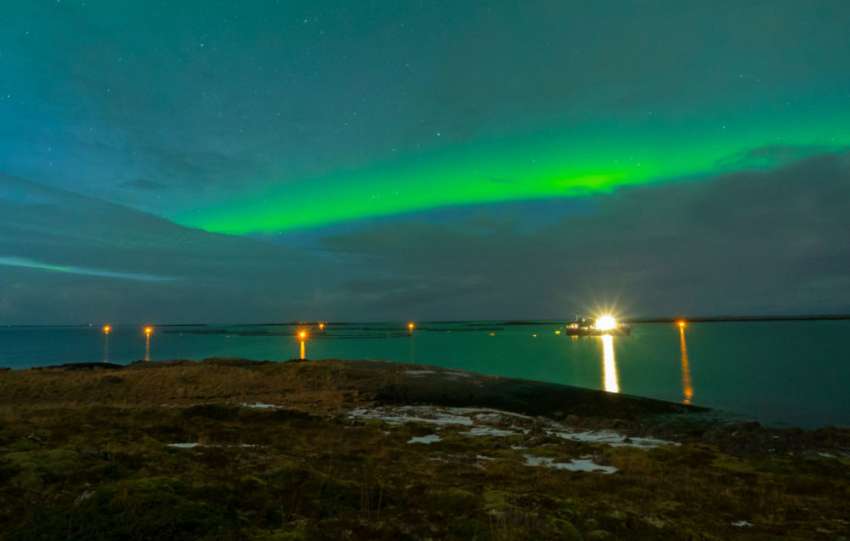 In addition, Mowi will build new living quarters for staff working at the sea sites. The 28-bedroom accommodation will have every modern convenience for staff working shifts at the sea farms. It replaces ‘The Camp House’ which according to the company was an aging residential infrastructure that no longer met the requirements.