The Association of Genuine Alaska Pollock Producers (GAPP) has appointed Bob Desautel, Global Seas CEO chairman of the board. He replaces outgoing chair Mikel Durham of American Seafoods. His mission is to build awareness of and demand for Wild Alaska Pollock.

Desautel said it has been “incredible” to witness the development of the GAPP Strategic Plan. “In conversations with industry, with customers, and with even friends and family, their knowledge of wild Alaska pollock has markedly grown,” he advised.

Thereby, he acknowledged “GAPP’s vision and effort to educate and promote the species with product innovation partnerships, marketing, media influencers”. Also, how it “truly understands the consumer’s preferences through proprietary research work”. 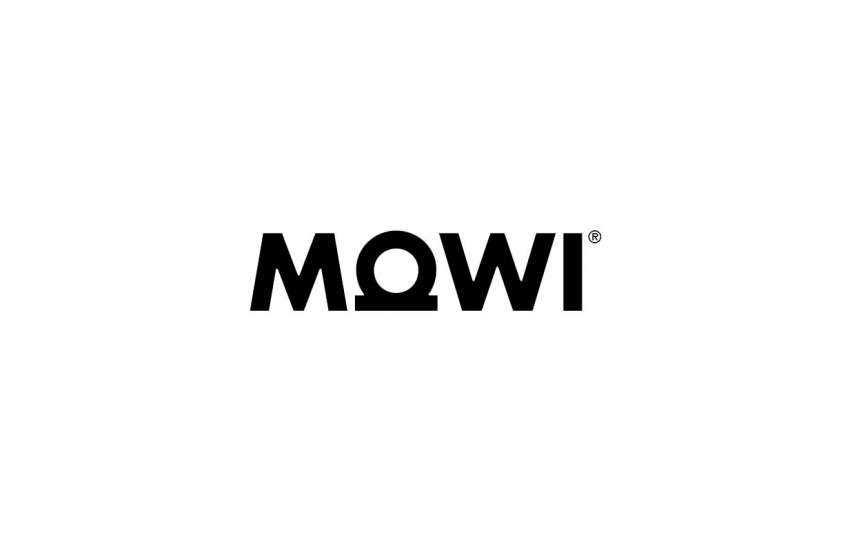 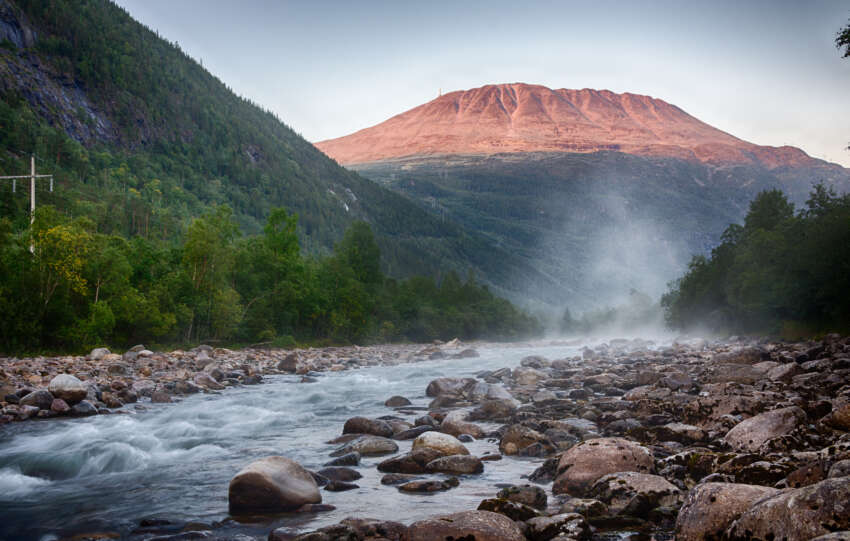 Previously, the new chairman co-founded Nina Fisheries, which expanded globally to Chile and Argentina four years later. Besides, he co-founded in 2001 Global Seas, a subsidiary of Nina Fisheries. It becames one of the West Coast’s premier vessel management companies. Then, he expanded its business operations on the East Coast as co-owner of the seafood processing company Norpel and into the maritime research field as owner and operator of the R/V Mt. Mitchell.

On the other side, Craig Morris, GAPP CEO stated: “Bob is the right Chair to take the helm as GAPP enters a new phase to build on the foundation we’ve laid and to hold us accountable to elevate Wild Alaska Pollock even more in the eyes of the global consumer.”

Finally, the Association confirmed that Doug Christensen will remain as the organization’s Vice Chair/Secretary and Treasurer. He will work to ensure financial integrity and report to the rest of the GAPP eleven-member board of directors.