Alaska processors fear not being able to harvest 60 million salmon

15 major companies will intend to purchase the salmon from fishermen, survey says

Alaska processors asked for a solution for processing capacity issues. Otherwise they have confirmed, they will be unable to harvest the nearly 60-million salmon usually available each summer. According to Alaska Department of Fish & Game (ADF&G), 15 major unnamed companies will try to purchase the salmon from fishermen.

As the survey reveals, nearly 8 million fish could be left in the water this year. Consequently, Bristol Bay Regional Seafood Development (BBRSDA) confirmed that fishermen from Bristol Bay could lose out on over €88.4M ($100M).

While the 2021 season established single-day records for catches, during the 2020 fishing season processors had to limit purchases. Due to millions of fish being caught on peak days during the season. 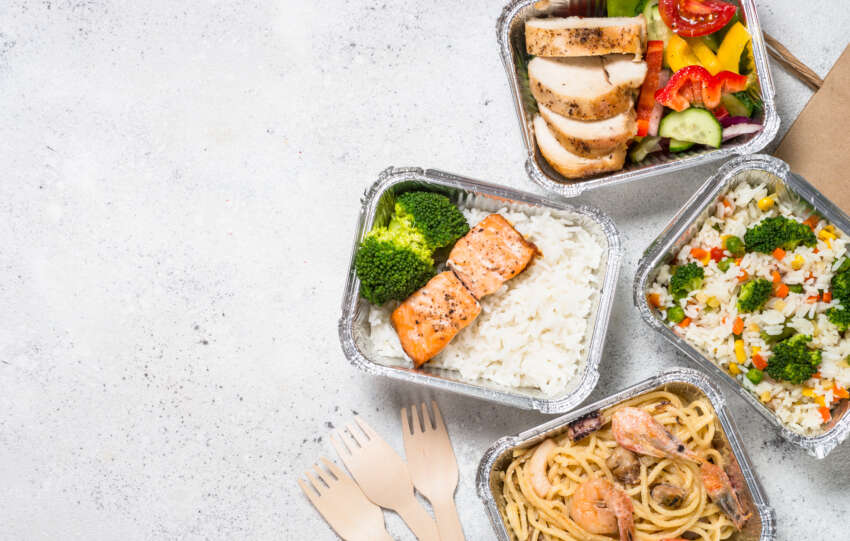 Finally, processors are afraid they will not being able to hire enough workers. This is because of a lack of available foreign worker visas. Still, the intended purchases in 2022 would be an increase of 10 million fish, or 25 % since the last survey in 2019, according to ADF&G.