After the company declared bankruptcy

According to the Norway-based investor, the plans are to build on its experience with Atlantic wolffish and halibut farming in Canada and Norway. Amar Group is an investor in Blue Future and it is also a backer, alongside Global AS, of American Aquafarms. 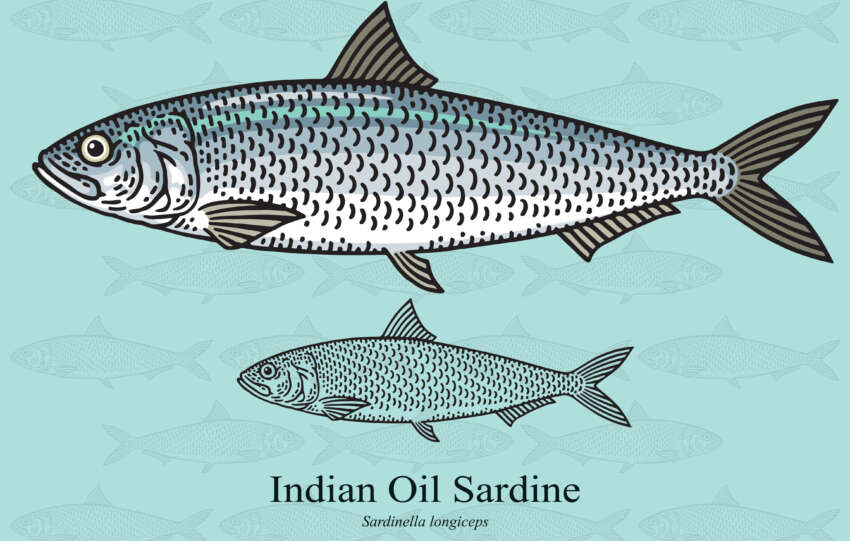 MarinTrust accepts first site from India into its Improver Programme