“We hope for a fair and unbiased process”, American Aquafarms after appealing to the courts against Maine’s decision to reject his farm application

American Aquafarms (AAF) believes that they meet the necessary requirements to satisfy Maine’s Department of Marine Resources (DMR) and are confident that the court appeal they have filed against its final decision to deny the permit to open will be successful. Convinced that their farm project is an important opportunity for the area where it will be located, they remain hopeful that this appeal will give them the time needed to find a viable way forward. “We hope for a fair and unbiased process”, says Thomas Brennan, Director of Project Development at American Aquafarms, but also recognizes that this appeal is their last resort.

Different positions on the requirements

After several months of back-and-forth with petitions, rejections, and deadlines for relief, on April 19 of this year, Maine’s DMR finally rejected AAF’s application. The reason given was that “the Department finds that AquaBounty does not meet the Chapter 24 requirements of a ‘Qualified Source/Hatchery’”. AAF had between November 15, 2021, and March 25, 2022, to demonstrate the validity of AquaBounty’s eggs, a deadline that the company finds arbitrary. “The Department had no factual basis before it to support the imposition of this 4 month timeline”, they say in the appeal.

The Director of Project Development at American Aquafarms assures that its objective with the appeal is “to pursue a fair permitting process”. “We believe we met, and in fact exceeded the requirements we needed to satisfy the DMR on the egg supply issue from not one but two alternative solutions.  We are trying to work within the process available to us.  Filing the appeal is our last resort.  We are hoping to keep our application alive, affording us the necessary time to sort out a workable path forward”, Brennan adds. 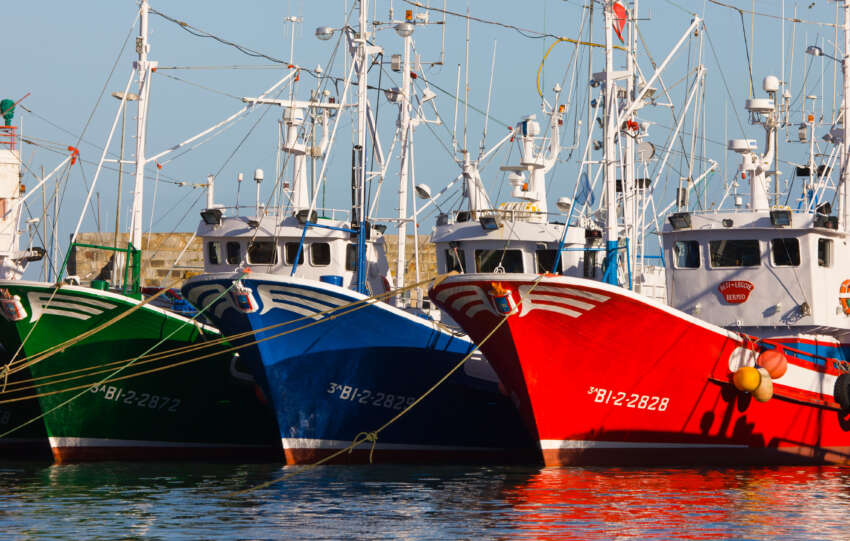 Basque tuna fleet, first in the world to be certified for its global sustainability 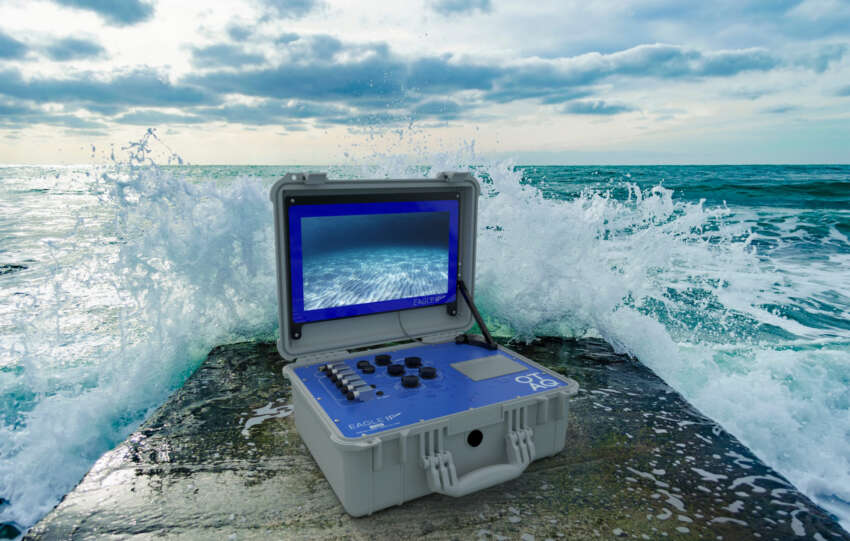 For its part, the Maine Department of Marine Resources remains firm in its decision to terminate American Aquafarms’ lease applications. “That decision was based in regulation and law designed to protect the marine environment. American Aquafarms’ failure to demonstrate that its proposed source of salmon could meet criteria in regulation for a “Qualified Source Hatchery” and to provide documentation demonstrating that the proposed source of salmon could meet genetic requirements in law (§6071(4)) was a major omission that compelled our decision”, says Jeff Nichols, Communications Director of Maine DMR.

From the beginning of the project, AquaBounty was the choice of American Aquafarms to be its egg supplier and, in the appeal, AAF notes that the company “is a Canadian based aquaculture company with FDA approved hatcheries located both in Canada and the United States”. However, at one point in the process, the company suggested to the DMR the possibility of using eggs provided by the USDA National Coldwater Marine Aquaculture Center instead, although this was not accepted either. A refusal that, according to AAF, was never sufficiently justified. The fact that the Department of Marine Resources of Maine communicated with the USDA about this request without informing AAF is another important point of the appeal. American Aquafarms considers that this “ex parte” communication between Department personnel and USDA personnel “was a violation of AAF’s Due Process Rights under both the 14th Amendment to de U.S. Constitution and Article I, Section 6 of the Maine Constitution”.

Meanwhile, from AquaBounty, its President and CEO Sylvia Wulf claims that AquaBounty will support American Aquafarms as a supplier of conventional salmon eggs if they choose to do so. “AquaBounty has been in discussions with American Aquafarms about becoming an approved supplier to provide them with non-genetically engineered Atlantic salmon eggs from our facility in Rollo Bay, PEI, Canada. Representatives for American Aquafarms requested specific information and data from AquaBounty, which we have provided. We did not receive requests for any additional information”, Sylvia Wulf told WeAreAquaculture.

The President & CEO of AquaBounty also wanted to emphasize that “AquaBounty has rigorous Quality Control and Quality Assurance procedures in place to confirm the genotype of every commercial batch of eggs shipped from our hatcheries”. She also remarked that the company verifies the genotype and ploidy of the genetically modified “GE” eggs sent to AquaBounty’s farms “using procedures approved by the U.S. Food and Drug Administration” and that “AquaBounty does not produce non-GE and GE eggs at the same time in a single facility”.

American Aquafarms does not give up

Despite the resistance it is encountering, the company remains as convinced of the project’s merits as when it initiated its application. “I believe this project represents a significant investment and an important opportunity for Hancock County, the region and the State of Maine”, says Thomas Brennan to WeAreAquaculture. “It is completely consistent with the Governor’s 10 Year Economic Development Strategy representing a boon to Aquaculture at scale and facilitating Maine as a food production leader.  The Closed Pen technology is the future of fin fish farming“.