Australis Seafoods S.A. has announced the appointment of Andrés Lyon as the new CEO of the salmon producer. According to a press release, he will contribute to the consolidation and efficiency of the operations of the company. As well as adding new energy to current and future development projects.

Lyon is a civil industrial engineer. He has more than 25 years of professional experience in Chilean and foreign companies dedicated to the salmon farming sector. Besides, he has assumed different positions in the development of the industry.

Through the new appointment, the company wants to develop even more its role as one of the main salmon producers in the south of the country. The aim is to create more than 2,000 jobs and stand out as one of the most important salmon exporters. 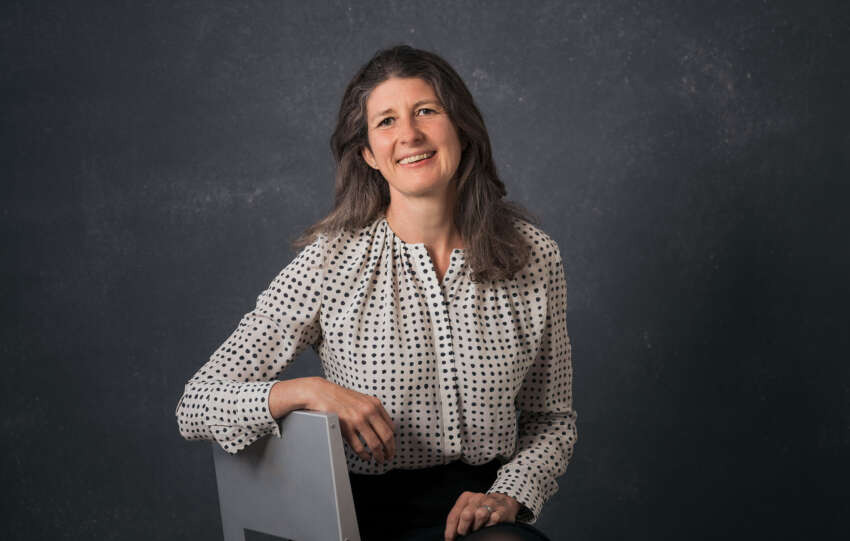 Lissy Smit to be the new CEO of Aqua-Spark

On the other side, Australis Seafoods thanks Ricardo Misraji for all the work carried out these last 11 years under corporate general management. During this time, the subsidiary Trapananda Seafarms LLC was opened in Miami. Also, it started its operations in the Magallanes zone. Including the acquisition of the Torres del Paine Plant in Punta Arenas and the construction of the Dumestre Plant in Puerto Natales.

Finally, the company wishes him success in his future challenges. During June, Misraji will remain in the company to make the transition of the position with Andrés.

We informed in March that Australis Seafoods launched a new brand focused on domestic consumption and, in particular, families with children.