A couple of weeks ago I met Edward Miller, a 27-year-old England native. He is currently working in Wales as a RAS Technician for Three-sixty Aquaculture. Edward’s story in the industry is one I definitely find worthy of sharing on our Talent View. So, let’s dive in!

How it all Started

Something I always like to learn about people in our industry is how they found their way into making the decision of joining it. Therefore, in previous articles, I have shared stories of people coming from different and academic backgrounds. And somehow, they all ended up here. So, what is Edward’s Aquaculture Story’s beginning?

In the first place, he told me that from a very young age he was obsessed with the sea and being in the sea. That was half of it. “I have got a very science-based family. So, I always knew I wanted to do something in science” that is the second half. Even though he never imagined he would end up in Aquaculture. As he was growing up, his mother says, every discussion related to a profession would be directed towards the sea. He wanted to be a diver, a submarine pilot, it was always ocean-oriented. 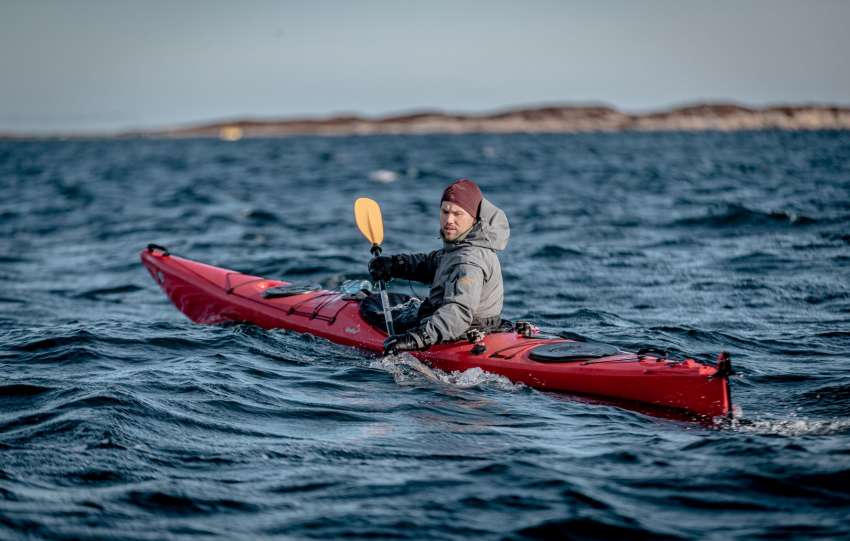 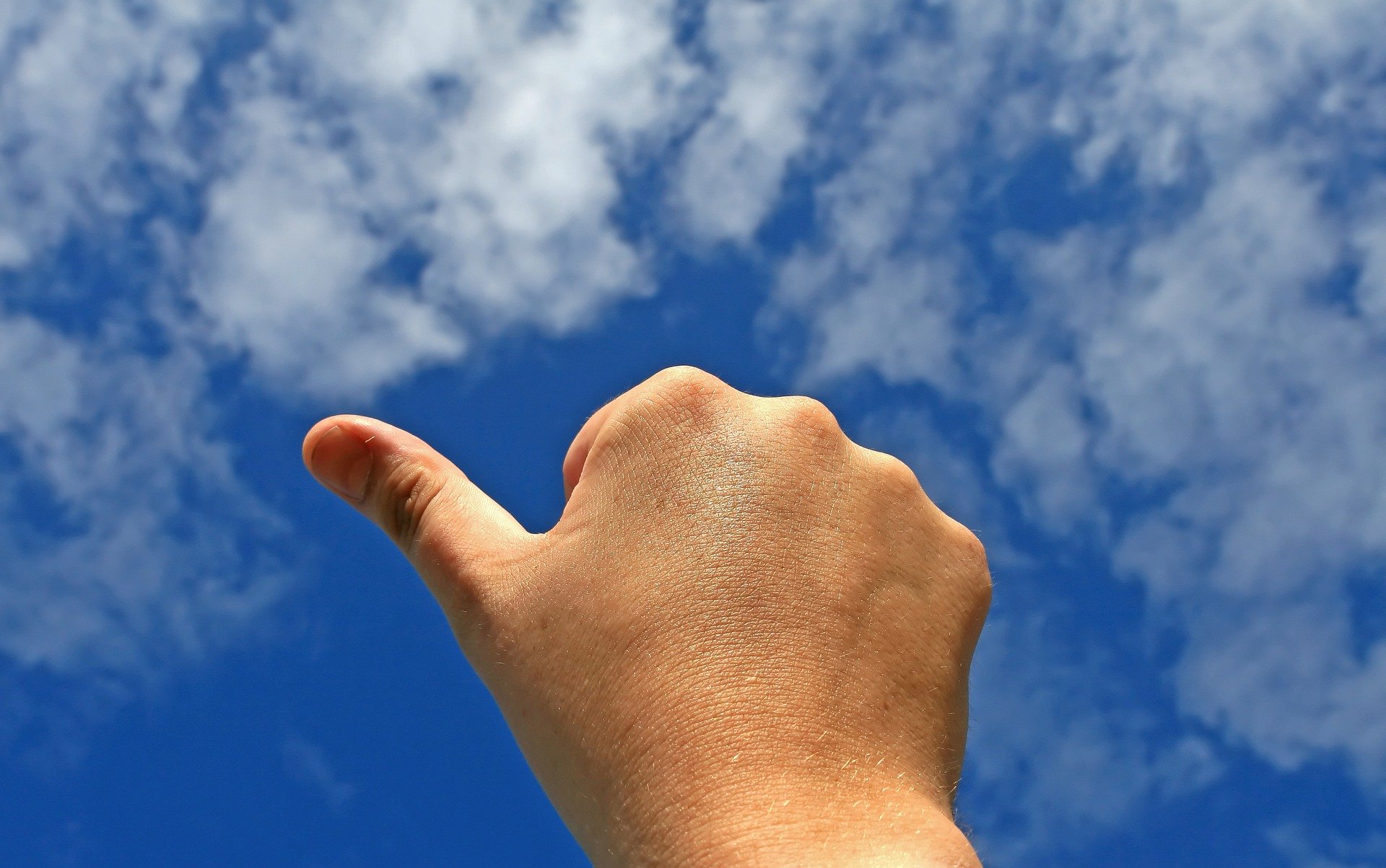 As he was growing up, he was focusing his interest on marine biology, which merged his love for the ocean and the sea, with his passion for science. Then he went to Swansea University. In the third year of his bachelor’s, Edward got assigned a tutor for his dissertation project, who specialized in aquaculture”. As I got more into the dissertation, I realized this is actually something I strongly believe in. A future way to produce sustainable protein, innovation-based, research-based. This is a career I can go into and stay attached to the ocean behind a conservation method”. Then in his research masters, he chose to hone his research practices in Aquaculture.

It is easy to drift away from our goals as we find challenges along the way. His path through university was not free of challenges and articles, but what makes Edward want to stay in aquaculture? This is not an easy question to answer, and I invite you to consider your answers. For Edward, it is being able to develop innovations to help the growth of different species in RAS systems. He sees RAS as an option to remove pressure from our seas, remove the carbon footprint from long travels, and the innovation it involves. He says “There are so many unknowns within the sector. Aquaculture is in constant progression and change. Big companies are relatively new compared to other industries. But even then, you see key players making big moves that drive the industry in the right direction”.

Edward says the industry has so many areas and opportunities to learn from. And everything is moving at such speed. That there is a big batch of opportunities where one can get sucked into and become passionate about it. In his current organization, even though he holds the title of technician he has been able to get a lot more experience than what’s expected from the role. And this is especially linked to his passion for learning and developing his career as much as possible.

As we were talking about his education, he told me he was diagnosed with dyslexia at a late age, which explained a lot of the challenges he faced growing up. But I asked him what he thought is the biggest challenge the industry faces. “To me, I think is how in RAS everyone seems to be working by themselves. Everyone has their own systems and ways of doing things. You hear of systems failing for all different reasons. And in the end, nobody is quite sure why or what went wrong. And there is no unification as to help others avoid falling into the same pitfall.” He believes everyone in the industry needs to communicate a little bit better and find a way to solve problems as an industry rather than individually.

Edward defines his experience in Aquaculture as a Rollercoaster. An experience with many ups and downs. Even though his official title is “Technician”, he has participated in projects where he had to take on project management and research leadership roles. “One week I’ve gone from amazing positions to having to siphon tanks the next. Is a stressful dance”. However, he knows there will always be the next project or next opportunity, there is always a tomorrow.

I always like to ask talent, what they recommend to others wanting to join the industry and it was not the exception with Edward. He said “Make sure it is the right one for you because you really have to put in the time to make it worthwhile. While going along there are many hard things you have to do. But it is an extremely rewarding experience when everything comes out as planned”.

Where he is Now

Edward is now looking to scale his career; he believes his next opportunity surely involves more management tasks. He recently finished a course in DSDM Agile project management which has given him the building blocks to develop more complex and reactive management plans. Innovation and project management are his dream direction when it comes to his career. He would like to apply himself to the industry in a way that would continue the improvements in sustainability and transparency. “The industry needs to become super sustainable and extremely responsible. Be very transparent on what it’s doing and it’s trying to achieve. When this happens then it would be more difficult to criticize the industry the way Seaspiracy did”.

He believes the key to improving practices within aquaculture is to rely heavily on data capture, which RAS lets you do at every point of the production. He would love to be able to hand out that information and show consumers what they are really purchasing. That every bit of information is available for everyone that has an interest in learning about it.