These Talent View allow us at WeAreAquaculture to open a window for you. A window that not only lets you see talent in different latitudes, but also a peek into the aquaculture industry all over the globe. Today, I want to share Marcelo Borba ‘s story. Marcelo is 45 years old, from Pernambuco, Brazil. He has been involved in the Aquaculture industry for over 22 years. And is currently working as a Global Technical Consultant for Oceana Minerals. Where he is giving technical support and advice to global organizations in Singapore, Madrid, San José, and São Paulo.

Marcelo Borba found his passion for aquaculture as a 6-year-old. Along with his dad, he took a part in Brazil’s first shrimp harvest. Even though Marcelo was just a young lad, he told everyone that is what he wanted to do when he grew up. “My decision was made when I was 6 years old. I was just amazed by the process. I started reading about fish and shrimp farming, was obsessed. Then I became an exchange student in Finland, and my host-dad had a friend who grew Salmon. We visited farms in Norway, my passion just grew stronger”.

But Marcelo’s exchange student experience came to an end in 1994, he went back to Brazil. And that is when he decided to study at Universidade Federal Rural de Pernambuco. For a degree in Fisheries Engineering. At the time, Brazil only had three universities offering the degree, he chose Pernambuco, because it was his hometown. For Marcelo, the university was the best 5 years of his life. Living at the University’s Aquafarm Facility connected him to research in aquaculture. Which he absolutely enjoyed. He felt like going through university was like mixing fun, with fish, and learning.

Fish Production and Consumption in Brazil 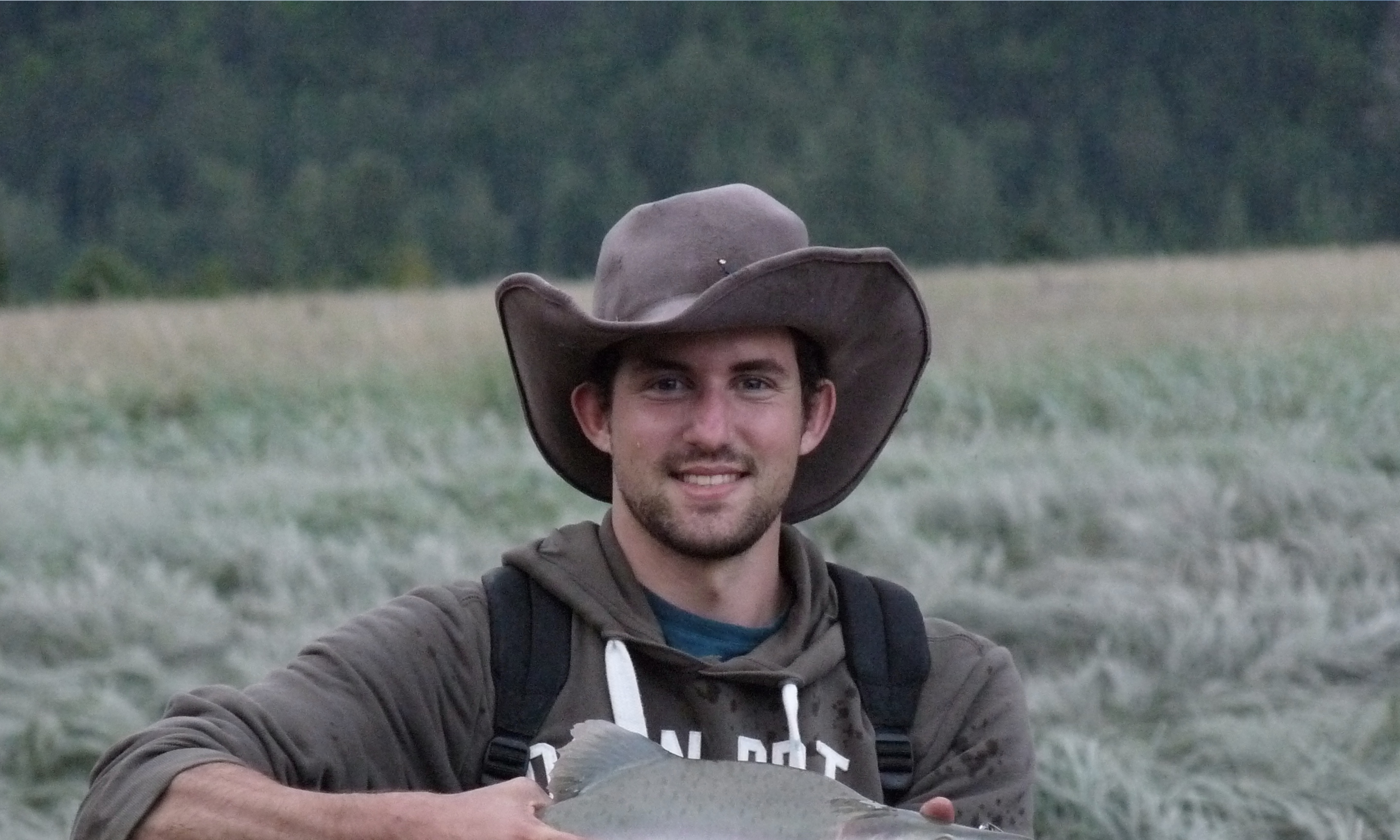 FAO says annual worldwide average fish consumption is found at 20 kilos per person. Brazil is below this average with around 10 kilos per year per person. However, we do need to highlight Brazil has an area of 8.5 million km2. With a population of over 210 million inhabitants. We can find some people that consume over the country’s average, and some may consume way below that number.

“There are parts in Brazil in which people only eat fish like in the Amazon and some provinces around. But this fish is mostly from fishing and rural fishing practices. When it comes to aquaculture, we have a growing production of Shrimp and Tilapia. The fish reared from our rivers do not achieve the minimum volumes to generate an export need. We, for example, don’t have sea cages production, even though we have more than 8.500 km of coastline, pristine waters, and high-quality saltwater species”.

“As a Fisheries Engineer specializing in Aquaculture, I see how sustainable and environmentally friendly marine farms could help in all scales. We could have Marine Seaweed farms, microalgae production for hatcheries and breeding centers. We could have oyster and fish farms all over in sea cages. Brazil has one million hectares of excellent spaces to implement shrimp farms, and we are using less than 2.5% of that”.

What is Aquaculture for Marcelo Borba

We all define and signify things in our lives differently. Marcelo defines aquaculture as a passion and fascination. “I can’t imagine myself doing something different from Aquaculture. The industry contributes so much to our evolution. I deeply enjoy going to farms, performing trials, achieving results, make things happen. Twenty years ago, I was the first Shrimp Farm Manager to use probiotics in Brazil. At the moment it was a revolution. Today, it represents a multi-million dollar industry in Brazil”.

For Marcelo, Aquaculture is a lifestyle. He feels like he can talk about aquaculture for hours and days non-stop. Coming up with new ideas to deal with problems in aquaculture. Always using his experience to predict and prevent farm issues.

Seeing the industry’s growth has been an important element of Marcelo’s passion. He has been in a position to mentor dozens of young people coming into the industry. But also seeing the development of tailor-made products. He has been a key player in the introduction of new farm designs, water management protocols, disease prevention, and a handful of other products and concepts. Not just in Brazil, but also in China, India, Thailand, Indonesia, Vietnam, and many other big shrimp and fish producing industries.

Right as he was earning his diploma, Marcelo became a father. And even though his passion was always in Research and Development, at the time it was not a very profitable field in our industry. So, Marcelo, now having to provide for a family, needed to find a job that would let him do so. He had to go into the shrimp farm industry, where he stayed for a couple of decades. He does not regret his decision. Forming a family and providing for them was always his priority. However, he still has that little torn where he wants to dedicate time and effort in research and development.

“I think I was born to do this. Doing research, elaborating, creating, asking, finding, adopting. Applying knowledge. I did some R&D in multinational companies. I also performed many field trials throughout my career. But I sure wish I could have had better-paying opportunities in that department. R&D is always fun, pleasant, and fulfilling. It never feels like a job”.

From Marcelo Borba to Future Generations

When being in this industry, one thing is clear, everything we are doing will remain and improve. So, we need to invest in the future. I asked Marcelo what he suggests to others wanting to join the industry. “I would say you are going to work in the future. The world needs Aquaculture production to nourish and feed people. In terms of growth potential, Aquaculture will soon be much bigger than it is today. we are in the future. There is room for growth in many aspects, and our population is growing. People need to be fed, have jobs, and to evolve”.

For Marcelo, being in this industry involves a lot of inspiration. Inspiration to make things better. But also a commitment to inspiring others through our example. It is more than doing and producing. For him, it’s about letting others know how good and necessary this industry is.