I have been doing these Talent View for a little over a year now and I have enjoyed it immensely. The opportunity it has given me to get into all these people’s stories. Being able to share with you is something I really enjoy. I recently got the opportunity to interview Tom Harrison. He is UK Native but has lived for a great part of his 26-years of his life in Australia. Tom went to James Cook University for his bachelor’s degree in Aquaculture Technology and Marine Biology. And I have to admit it, even though all my talks with each of the people I’ve interviewed in the past have been fun, taught me a lot, and become a memorable part of my path through aquaculture. Tom’s interview was one of the ones I enjoyed the most.

Sharing these lines with you has been a thorough job. Our call was long and valuable, and to quote him: “I kind of jump back and forth a lot. You’re going to have an absolute headache at writing this”. And in a way it was. Because there was just so much information I kind of just wanted to put everything in the article. But that is not possible. So let me start with the beginning.

This is a question you have seen me ask in the past; I know. But I always like to understand the inception of people’s stories. For Tom, his story started with his passion for reptiles. But how do we jump from reptiles to fish? He has always had a love for animals. So, when he was 14 and moved to Australia, he got a job at a pet shop in Queen Victoria Market. Which was a 40-minute train from where he lived. He started working with the reptiles. But then for a little while, they transferred him to the fish section. He was OK with that. 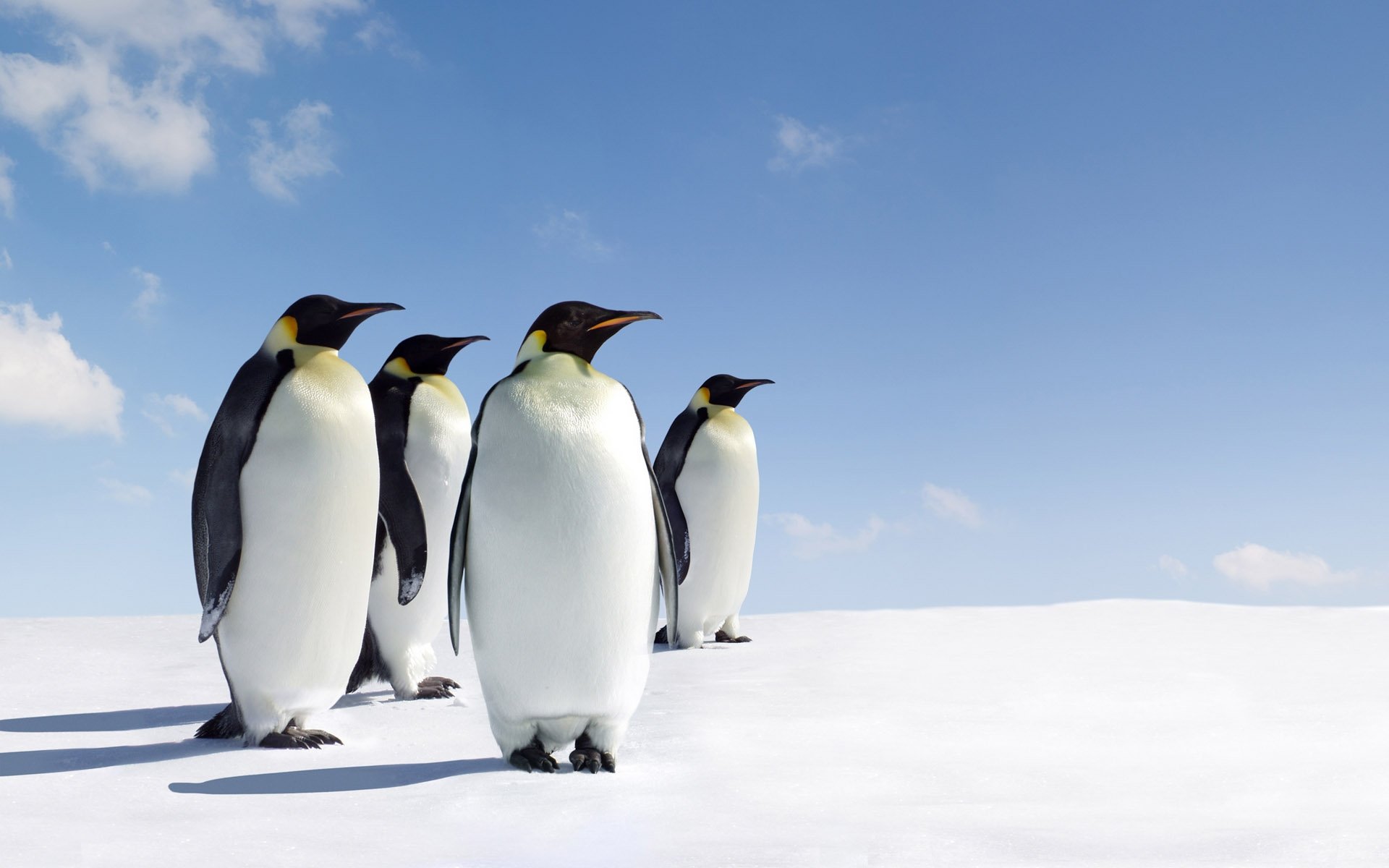 Case study: How Tony (62) got a job as a Hatchery Manager through AquacultureTalent 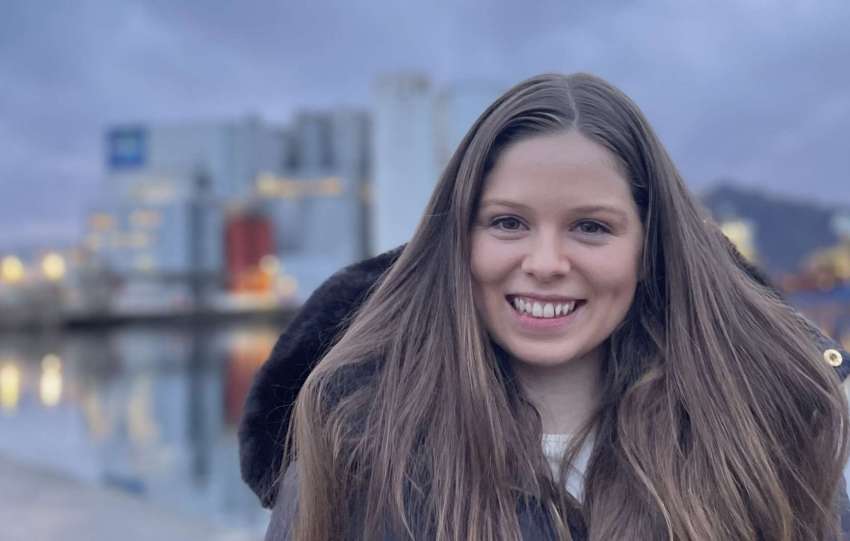 “Then I found a local aquarium 5 minutes from home. This particular aquarium Specialized in Saltwater fish. I had bought a tank in which I put a pair of blue tongue lizards and eventually converted the tank into a Saltwater system. And that is what got me into that kind of stuff.”

Not Waiting for Things to Come

One thing I did learn from Tom is he never sits and waits for things to come his way. We talked about how he got his first Aquaculture job at SeaFarms Group Limited as a Hatchery Technician. The company had an application process for aquaculture students, and he wanted the job very badly. “I literally managed to get the guy’s number. And I just kept calling him until at the end he said ‘it’s alright. You are the more persistent applicant I have ever met.’ And I knew I am. So, I had the option to go into different stages of the production”. But he decided to go into Hatchery.

At a point in his career, he felt like he needed to get out of Australia and experience other stuff. The industry in the country was not progressing rapidly, as it is now. So, he went to a World Aquaculture Society event in Indonesia. Where he walked up to a Blue Aqua’s Stand. “I had no idea what I wanted to do. I wanted to do Aquaculture consulting, but that is very large. There is a lot of things you can do. I walked up to the president of the Aquaculture Society telling him I wanted a job. He told me to call him in 3 months. I kept calling him.

He told me ‘Come to Singapore this day and we’ll chat” so I did. An event was taking place. He kept talking about me working in Singapore, and I was like yeah okay. But then he was very busy, and I just went by myself. On the final day, I come up to him like ‘I have got to catch a flight, bye’. And he goes ‘okay you are going to Bangkok in December. You are moving to Bangkok’. And I honestly never considered Bangkok, I don’t even know the language. But I moved from Australia to Thailand for eight months. And I honestly think I have never loved a job the way I loved that one. I loved every person I worked with. They taught me a lot of passion for the aquaculture industry. I looked up to him and he was exactly what I wanted to be.”

Aquaculture not only has diverse fields of application but also within the different fields, it has several stages we have talked about in our social media posts. Tom has spent some time in every stage of aquaculture as a food production industry. What drives him to keep himself in the industry is “Sometimes you just latch onto things, and you just love them”. While on his MBA he got introduced to other industries. However, the reason he came back to Aquaculture is that its progression. There is so much he wants to do to make the industry better and make things happen.

“I don’t want to be a person focused in one area. I want to know my way across all areas. Because my goal is to work with farms, rather than at a farm”. That is why with his newly founded consultancy firm Scales, he is looking to address not only his passion for animals and his generalist view of aquaculture. But the business and entrepreneurial side of aquaculture. He thinks the Aquaculture industry needs to head towards RAS production. “People want more control of their farms. People want to produce more at a more accurate rate. Through his firm he is offering audits for RAS. “Basically like reverse engineering of the systems. Assisting companies to confirm their systems are actually doing what you expect them to do. No one is actually assessing the systems and checking they are functioning correctly. Some things go down even if the systems start running smoothly. So, I assess them a couple of times a year. To confirm systems are up to date.

Challenges in the Industry

Our challenges, just like our inceptions in the industry all come from different experiences and different places. For Tom, his challenges are deeply rooted in people, for two reasons. One of them is having to deal with different kinds of people. In this dealing with people, he says “there is a lot of room for improvement in basic management, evaluations and business practices. People can’t be closed-minded in an industry that moves and advances so rapidly. An industry that is so innovative”. A big part of this, he says, is in managing people currently, giving them the right teachings and tools. As well as providing an environment that encourages them to grow and change. The ability he has developed to deal with this challenge, he says, is something he would take to every organization and industry he had the opportunity to work with.

And the other side is in teaching the rest of the world what the aquaculture industry is and does. there is still so little general knowledge out there in his opinion. “Four years ago, I might have probably told you Australia as a nation was not taking aquaculture seriously. But it has become so important, they are putting a lot of money into the industry now. I think trying to convince people that Aquaculture is a good thing is difficult. Especially ever since that film came out.” And this challenge gets bigger because there is not a unified big voice in all of this trying to prove them wrong. Aquaculture keeps advancing and making its practices better. But everyone is individual “We don’t do that; we don’t do that. And there is not a vocal point saying we don’t do this, explaining how things actually worked. Explaining the advances. Aquaculture needs to be more open to the public and create more things for them”.

What Does Aquaculture Mean to You?

“To me, aquaculture is relieving pressure from the ocean. Aquaculture is key in reducing commercial fishing and is a healthy and good way to provide fish for humans. While leaving the oceans alone as much as possible”.

Tom is just a message away, you can find him on his LinkedIn or send an email for any inquiries or questions you may have for him! You can also find him on Scales