AquaBounty signs an aquaculture expert for its scientific department

AquaBounty has announced the appointment of Dr. Chris Beattie as Chief Scientific Officer. Thereby, he will lead the research and development, compliance, and regulatory functions of the company. Beattie has more than 20 years of international experience in the nutrition, health, and technology aquaculture sectors.

Regarding this appointment, Sylvia Wulf, Chief Executive Officer of AquaBounty, said: “We are pleased to have Chris as we continue to build our experience and capabilities. He will bring tremendous insight into the design and construction of our farm in Pioneer, Ohio. He will continue to strengthen our expertise in breeding, genetics, and fish health.”

Also, Wulf confirmed the current Chief Technology Officer, Dr. Mark Walton, will assist him. “We express our sincere gratitude to Mark for his technical contributions. Also, continued leadership in the regulatory space for the organization,” she concluded. 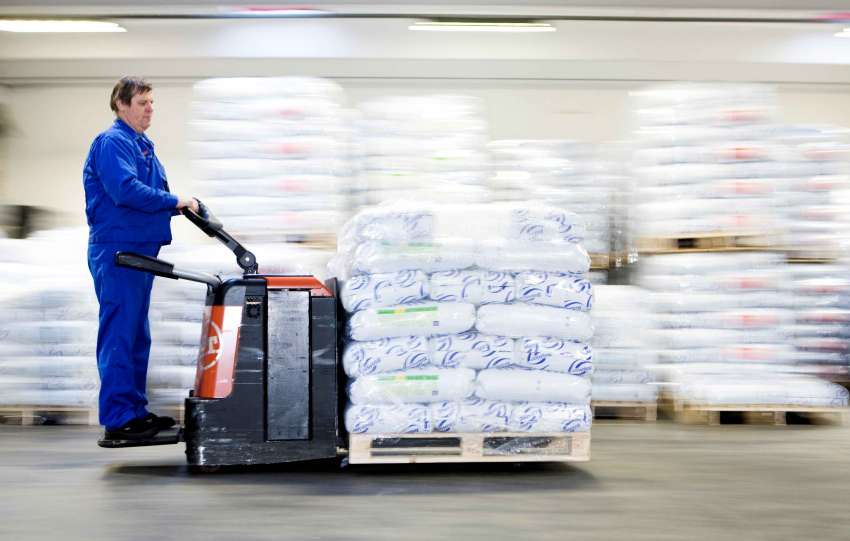 Firstly, Beattie began his career with Skretting. Where he progressed through roles of increasing responsibility, including product, sales, and general management. Later, he led the North American and Australasian businesses for the AKVA group. Finally, he joined Merck Animal Health as Head of Global Aquaculture in 2015.

Currently, he occupies a seat on the board of ViAqua Therapeutics, the Aquaculture Strategic Advisory Council of Genome BC, and volunteers as a business mentor at the University of British Columbia in the Faculty of Land Use and Food Systems.

AquaBounty provides fresh Atlantic salmon to nearby markets by raising its fish in carefully monitored land-based fish farms through a safe, secure, and sustainable process.

The Company’s land-based Recirculating Aquaculture System (RAS) farms, located in Indiana, United States, and Prince Edward Island, Canada, are close to key consumption markets. It is designed to prevent disease and to include multiple levels of fish containment to protect wild fish populations.

Moreover, raises nutritious salmon that is free of antibiotics and other contaminants and provides a solution resulting in a reduced carbon footprint and no risk of pollution to marine ecosystems as compared to traditional sea-cage farming.