Today on Talent View I had the opportunity to interview Dali Molina. She works at Billund, a Danish company that specializes in designing and implementing, as well as providing services within recirculating fish farms, with operations in Chile. Dali is a 31 years old Marine Biotechnology and Aquaculture Engineer from Universidad de Concepcion.

Chile is the second-largest Salmon producer in the world. The South American country has a general GDP (Gross Domestic Product) of 298.2 Billion USD as of 2018. Salmon production makes up 95% of the Aquaculture and Fisheries production activity in the country. These industries represented an overall GDP of 1.05% back in 2012.

Being such an important industry worldwide, many big companies from other big producing countries have seen the opportunity to invest and make the industry grow a lot more. Companies like Marine Harvest, Cermaq, Billund, Australis, and a lot of others, have promoted production in Chile. 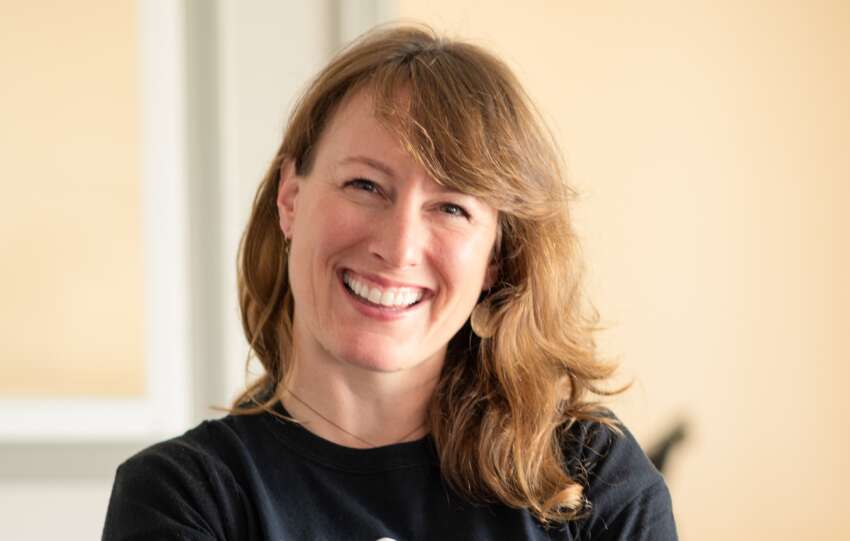 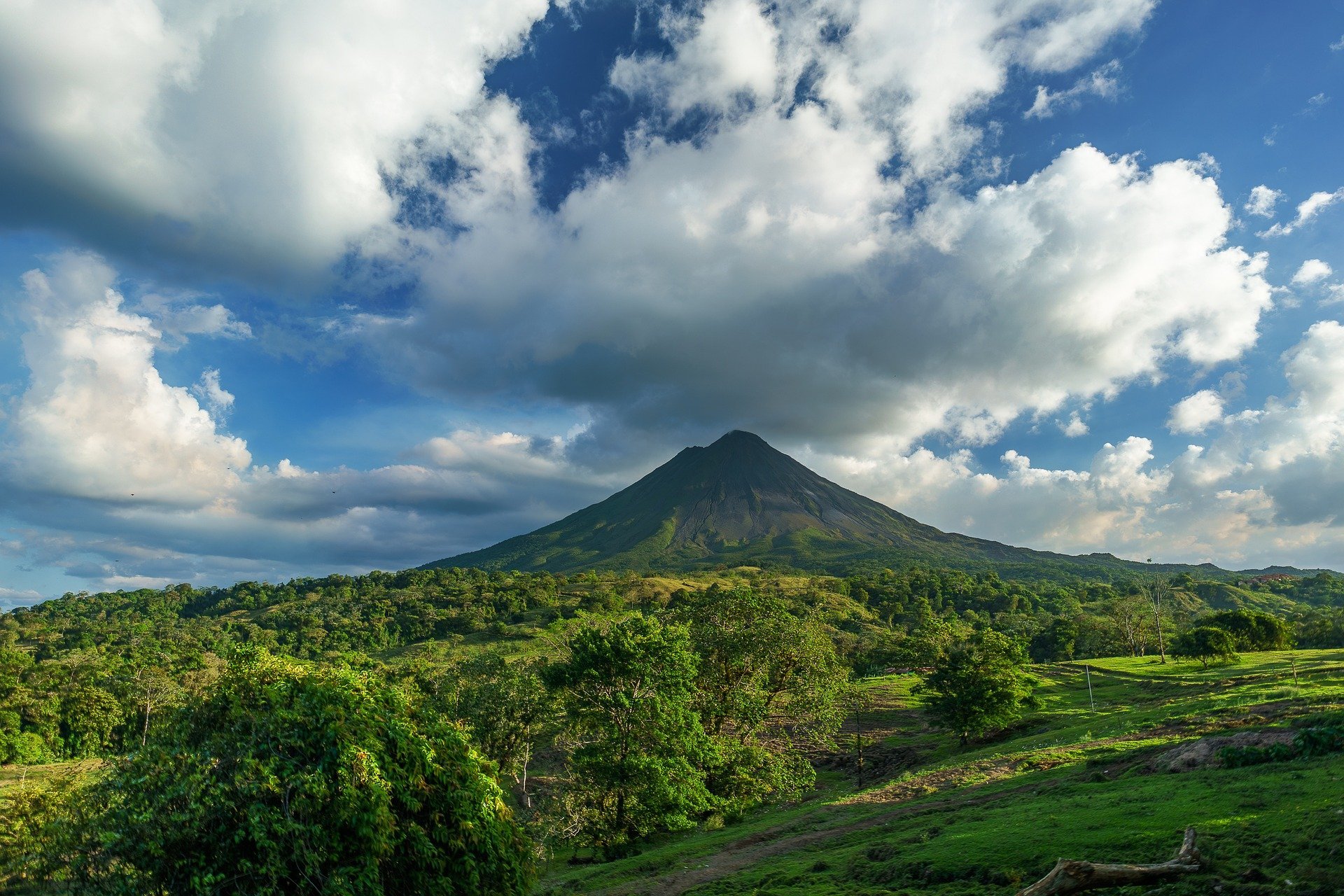 Why is Dali in the Industry?

She always dreamt of being a scientist. When she was in High School she enjoyed her biology subjects a lot. The way Dali Molina fell in love with the sea and the fish was when her father was a part of the Chilean Navy. He had a project in the Oceanic Islands (Easter Island and Sala & Gomez Island). And would always talk so dearly about the project and she found it fascinating. Then she went to Universidad de Concepcion’s open classrooms, for some classes of “Marine Biotechnology and Aquaculture Engineering” and that was it for her. It was her first option, and she made it in. From then on, her relationship with the sea and the fishes have been nothing but enjoyment.

Her degree comprises a five-year career, studying multiple disciplines such as biochemistry, marine biology, oceanography, molecular biology, bioprocess, and a lot other, so they get a glimpse of the whole production process.

How did she land a job in the fish production industry?

Her first job opportunity came through LinkedIn back in 2013. To work in the southernmost part of the country. There she was an aquaculture production center assistant, so she did pretty much everything. Feeding the fish, perform sanitary treatments, recirculation tanks maintenance. They were starting the project so they had to standardize and protocolize a lot of the operations. She never thought she would be involved in recirculation. But to this day is been her passion. What she always liked in school was water treatment, purification, maintenance, everything she likes about it, is in recirculation systems.

Her current department was started by her. And then after a year and a half, they onboarded another analyst to the team. They have a really good team dynamic. As well as she has a great dynamic when she has to go to the field. She is the only woman on the field and her lab partner is a male. When she is working with them, she feels comfortable and feels like there are no barriers or differences. They were very open to her position in the job from the very start.

What is the biggest challenge Dali Molina has faced?

Being in the industry has been a whole challenge by itself for her. Aquaculture sites are usually in very remote places with poor connectivity, and this meant leaving her comfort zone. But she overcame that challenge, even though it represented missing important dates with family and not being there for them 100%. The situation helped her mature and grow up as a person and professional on something she really likes.

Though she has not experienced any discrimination or glass ceilings throughout her experience, she is aware sometimes women have to study, work, and strive twice as much to prove they are capable and apt.

Being a woman in aquaculture in these times, she says she has had the opportunity to harvest all the work a lot of women have seeded over the past 30 years. In the past, overall work conditions in the industry were not optimal. She says the industry wouldn’t be what it is today without the intervention and work of women. Because not only has it improved opportunities for other women, but has also enhanced work conditions and rights for the men in the industry. The key is in finding a balance for everything. Technological advancements in the industry have also helped women take a part in every step of the production process, and that is something she is grateful for, as well.

What would she say to her younger self and to young women wanting to go in the industry?

“To myself, that when you have the aptitudes, conviction and vocation, there’s nothing she won’t do. And when in doubt, always take the risk and go for it. Because there’s nothing as frustrating as the ‘what ifs’. So no matter if you fall, get up, brush it off, there’s something better coming your way, always”

“To other women wanting to jump in the industry, that there are plenty of things they can do. Not only directly in production but Research and Development here in Chile are growing at a very fast speed. Working in veterinary, or for companies providing services to the industry. There are many areas and fields the complement the industry and are just as important as producing and fishing”

“The more the merrier. And that applies to women in aquaculture. The more we are, the better our working conditions will be and the more advancements the industry will make. We have to be allies on this” -Dali Molina