Are You Ready to Live a Blue Revolution?

Eiffel 65’s major hit was about a little guy that lived in a blue world. The day and the night were blue. And everything he saw was too. As was him on the inside and out. I hope these first lines did not drive you on a trip down memory lane. The reason I talked about the song is that I want to talk about the Blue Revolution. But what exactly is the Blue Revolution? What are its implications? Are we ready to live it?

Before joining this industry I had never heard of this concept “Blue Revolution”. But, since I am being honest, before joining the industry there were a lot of things I had never heard of. This term refers to the appearance of Aquaculture as an extremely important and productive food production activity. We talked about the history of Aquaculture and how it has existed for hundreds of years now. However, Aquaculture is being defined as a blue revolution because in 1950 Aquaculture production represented a total of 2 million metric tonnes. Today that number is almost reaching 50 million metric tonnes per year around the globe. Aquaculture has been the vehicle to increase fish consumption around the world.

What are the Implications?

Accessibility and availability of animal protein have increased in many regions thanks to the Blue Revolution. This improvement has provided food security in poverty-stricken nations. Seafood production through Aquaculture has also brought relief to wild fish stocks. The Blue Revolution while increasing seafood production has lowered the price of most species, making it an affordable animal protein for most vulnerable households. The Aquaculture industry provides livelihoods for millions of people. The Blue Revolution practices provide better-paying opportunities compared to other industries in low-income populations and rural areas.

Are You Ready for the Blue Revolution?

What Lies Beneath Seaspiracy? 4 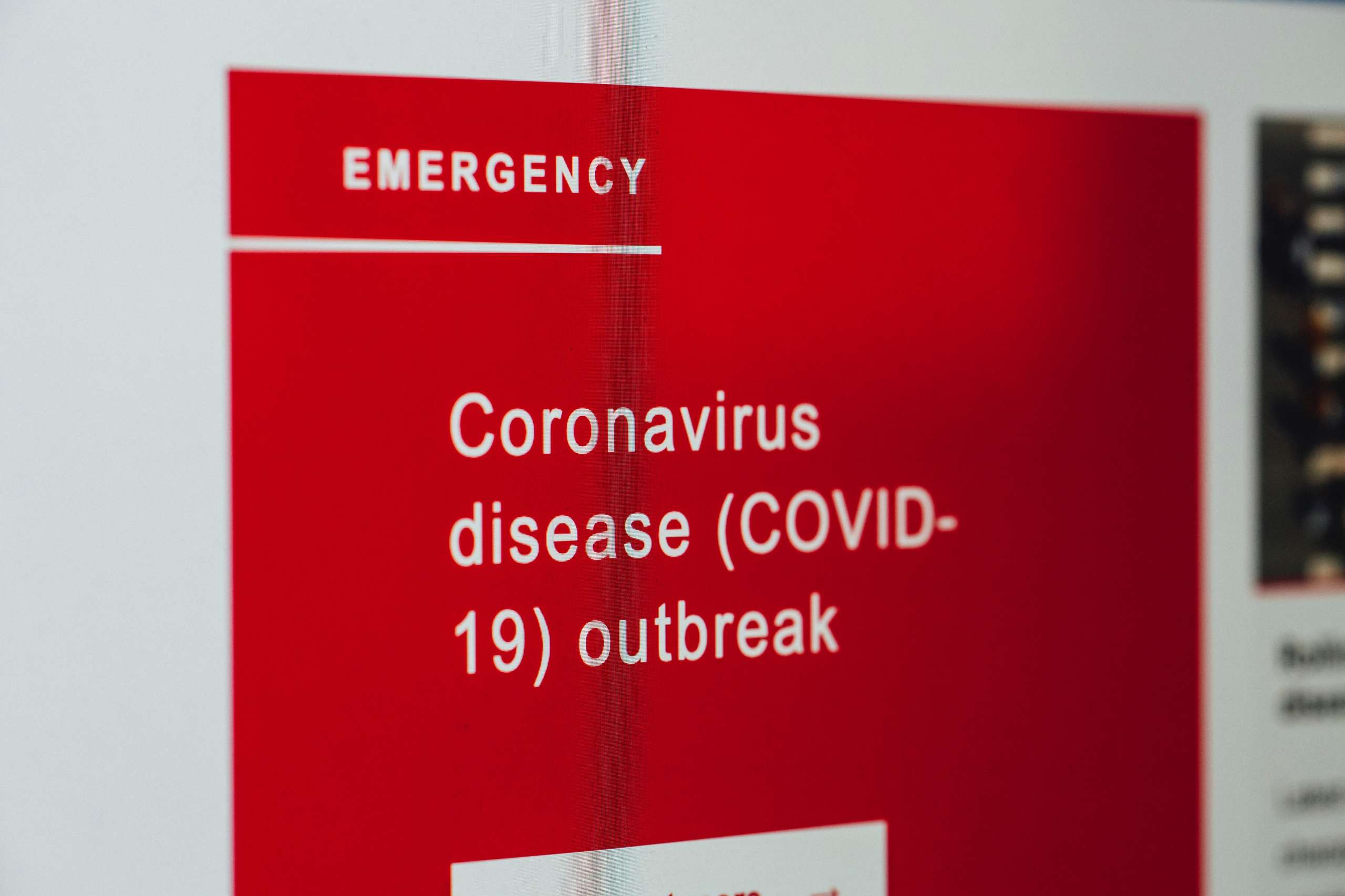 How the Pandemic Changed the Lives in the Industry?

Lao Tzu said, “Give a man a fish, he’ll eat for a day. Teach a man to fish and he’ll eat for a lifetime”. Can you imagine what we can accomplish by teaching a man how to produce fish? Aquaculture production involves every stage of the fish’s life. And this is probably the hardest part. However, there are many projects and formations all around the world that have empowered communities on Aquaculture production. There are many rural communities that rely on artisanal and small-scale aquaculture production for their own survival. I have a friend who is a recreational fisherman and he says fishing is the most expensive way to get free dinner. Wait until he discovers all the benefits of aquaculture.

Setting up aquaculture, mariculture or even aquaponics large-scale production centers can be a huge investment. However, it is possible to have small-scale productions with little investment that can secure animal protein for whole families. The Blue Revolution is here and we only have two options step back and watch it grow, or grow along with it. Seafood is the protein of the future, producing fish is not only faster and more beneficial compared to other sources of animal protein, but it is also cheaper. We believe we should prepare and embrace to live in a blue world, be ready to be a part of it