In a public letter

The Atlantic Canada Fish Farmers Association has thanked the Council of Atlantic Premiers for its support. This includes aquaculture-related associations in Newfoundland, Nova Scotia, and Prince Edward Island.

The letter points out: “Thank you, Premiers, for pointing out that while the federal government has responsibility in managing Canada’s fisheries, Atlantic Canada’s aquaculture sector is well-managed under provincial regulations.

“This provincial oversight – which allows each province to adapt to its own coastal areas but with the shared goal of long-term sustainability – is yet another way that Atlantic Canada’s aquaculture sector is unique,” adds. 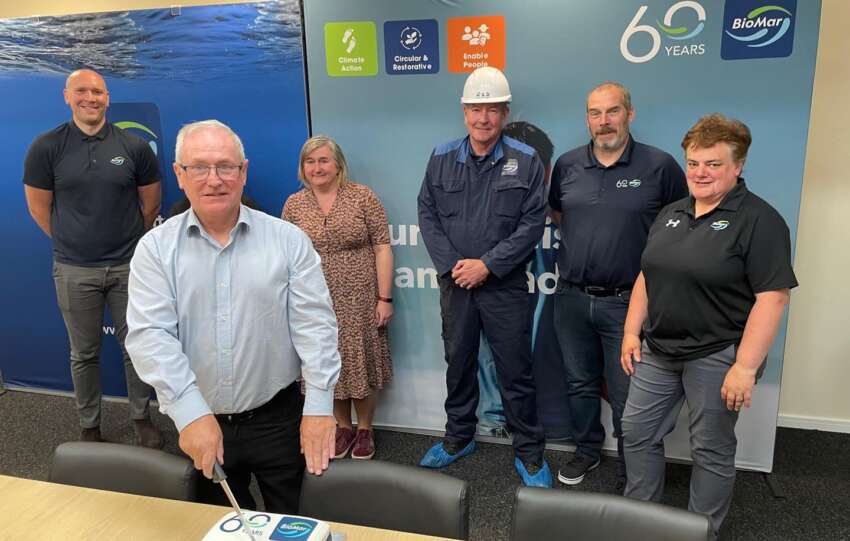 Also, it welcomes Atlantic Premiers’ statement supporting the existing system for licensing and overseeing aquaculture operations in Atlantic Canada. The association believes this leadership plays a “vital role in both food security and the sustainable recovery of communities”.

Finally, the letter recalls: “Our salmon farming sector alone generates just under $2 billion in economic output. A total of $800 million in GDP and about $350 million in salaries for more than 8,000 workers. Atlantic Canadian salmon farmers grow 343 million climate-friendly and healthy meals annually.”

Just two days ago, Fisheries and Oceans Canada announced the next step in transitioning from open-net pen aquaculture.

About the Council of Atlantic Premiers

The Council of Atlantic Premiers was formally established in 2000, with the signing of a Memorandum of Understanding on Regional Cooperation. The purpose of the Council is to promote Atlantic Canadian interests on national issues. Through enhancing existing mechanisms for cooperation and communication.