This is the fourth time

The Environmental Superintendency of Chile (SMA) has initiated a new sanctioning process against the salmon farm Australis Mar, related to the Salmon Fattening Center (CES) “Estero Retroceso”. It is located inside the Kawésqar National Reserve in Magallanes Region.

Firstly, the light penalty consists in exceeding the maximum parameters of total suspended solids, and fecal coliforms, among others, through the Center’s Sewage Treatment Plant.

Secondly and classified as serious, it is related to the overproduction of more than 3,000 tons between January 2018, and December 2019. 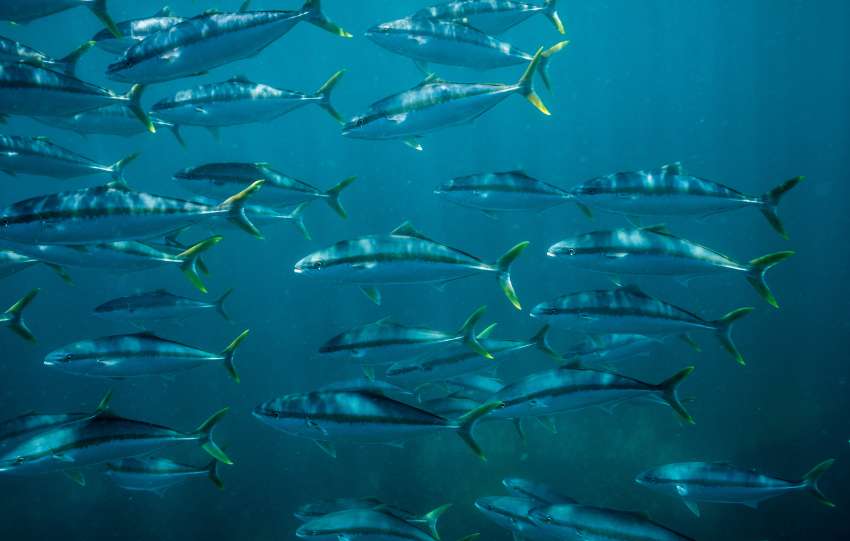 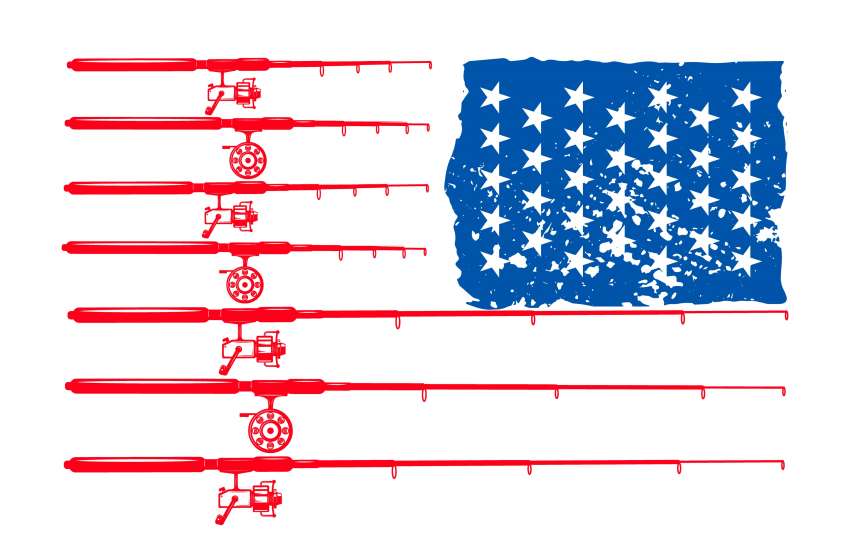 Americans consumed less seafood in 2020. Demand is presumed to rise in 2021

To clarify, the CES project is about a salmon farming center installation in an area of 20 hectares. It includes 24 cage rafts with a maximum production of 4,320 tons, per production cycle. Finally, a silage system controls mortality.

According to Chilean Fisheries and Aquaculture Service, Sernapesca, in 2018-2019 the raw material processed from the CES was 7,459 tons. Along with accumulated mortality in the production cycle of 80,374 fish. Consequently, the total production reached 7,620 tons. This exceeds 3.301 tons the maximum allowed production.

Regarding this, Emanuel Ibarra, Environment Superintendent, said: “These cases don’t present marginal increases, but large amounts of overproduction. In that sense, it is a breach that should never occur. Because companies should have total control of their production cycle.”

The SMA has opened other five cases against the company; one for a fish farm in the Biobío Region, two for farming centers in the Aysén Region, and other two in the Magallanes Region.

The first two are also related to overproduction. Furthermore, in Costa de Aysén there is also an overproduction situation, aggregating with the current procedure, four cases where this infraction is included.