By the US Department of Agriculture (USDA)

The US Department of Agriculture (USDA) has awarded two US East Coast seafood companies nearly $25 million (€22.8 million) in a bid for groundfish to be used in federal programs. Deliveries will start on the 1st of April and run on the 31st of October.

Massachusetts-based Blue Harvest Fisheries has been given a nearly $16.7 million (€15.3 million) award to supply a total of 64,800 cases of frozen haddock, ocean perch and Atlantic pollock to child nutrition and other related food assistance programs around the United States.

Besides, the remaining volume of the contract has been granted to Channel Fish for Atlantic pollock and frozen haddock, at 36,000 cases worth almost $8.3 million (€7.6 million). The Boston processor has won for the third time this contract for the Fiscal Year 2022, according to the USDA. 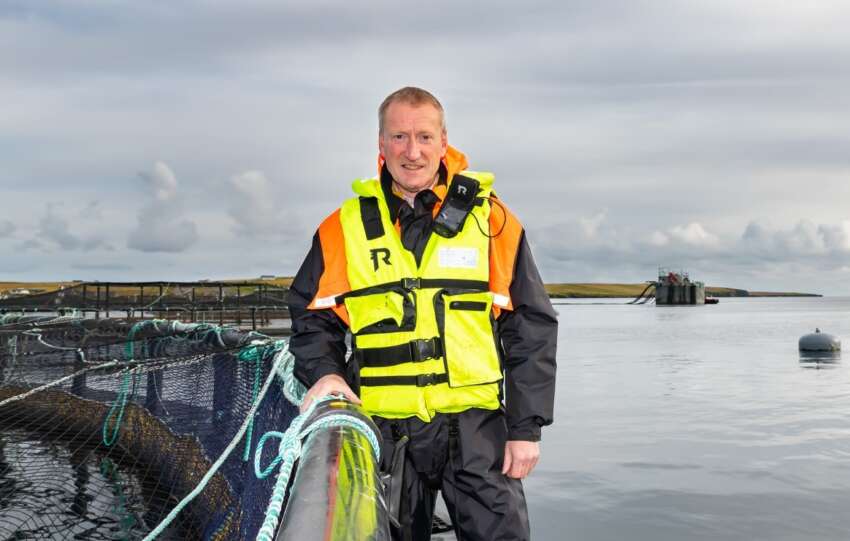 “We urge the UK Government to find a political solution”, Tavish Scott, CEO of Salmon Scotland after the EU’s announcement of legal action against the UK 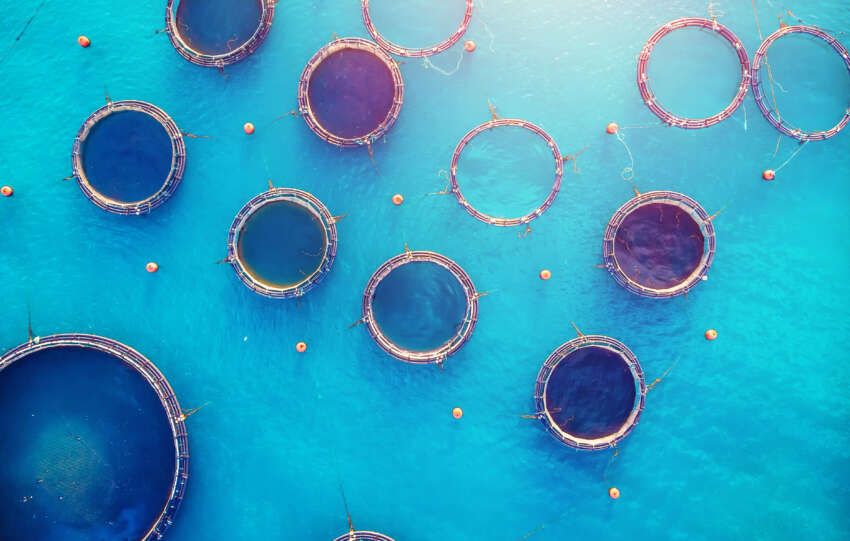