The Canadian Aquaculture Industry Alliance (CAIA) and the BC Salmon Farmers Association (BCSFA) welcome the federal government’s decision to renew the licenses of salmon farms in British Columbia. Also, they think establishing a process for salmon farms in the Discovery Islands is good for Canadians.

Finally, the scientific evaluation process and independent peer-reviewed science processes showed that salmon farms have minimal effect on wild fish abundance. Furthermore, that farmed and wild salmon can and do co-exist in the Pacific Ocean.

“The renewal of licenses in British Columbia is a positive first step. It confirms the voices of industry and First Nations, in whose territories we operate, have been heard,” confirmed Ruth Salmon, Interim Executive Director of BCSFA. 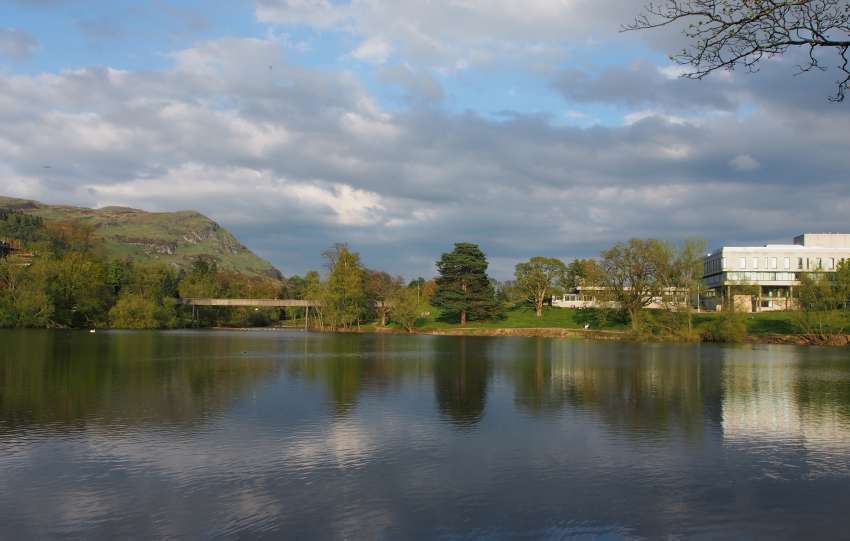 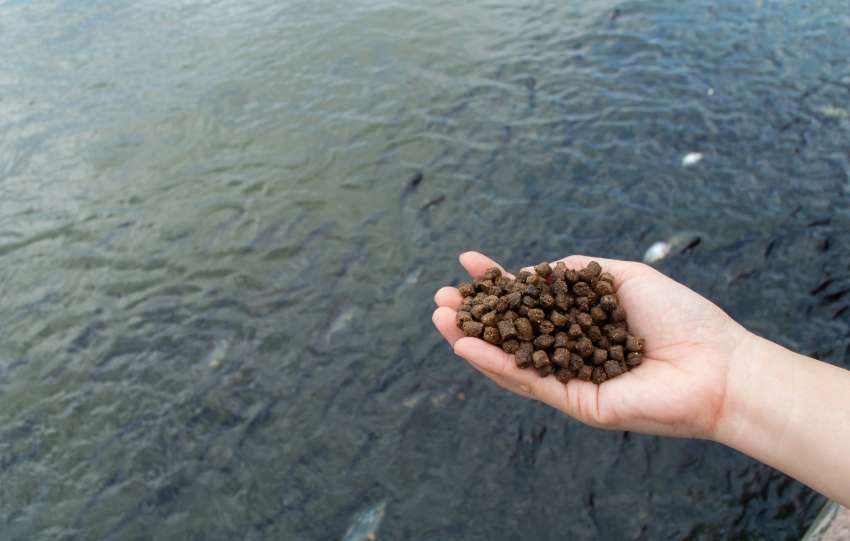 Besides, he noted this announcement will allow all levels of government, including First Nations to work together. “To secure a future that will benefit Indigenous and non-Indigenous coastal communities. Meet the global demand for healthy, affordable seafood. And also, support the continuation in protection and restoration of wild Pacific salmon,” he added.

On the other hand, Timothy Kennedy, President, and CEO of CAIA mentioned Canadians and the rest of the world need a climate-friendly, affordable, and secure food supply. Even more now, when we are experiencing food and living cost inflation.

Moreover, he advised: “Longer license terms would have provided the confidence to further invest in innovation and technology. Leading to continued operational and sustainable improvements, job creation for coastal communities, and greater food security.”

According to BCSFA, 97% of salmon produced in Canada is farm-raised. Thereby, Indigenous and non-Indigenous communities employ 14,500 Canadians and generate over $4 billion in economic activity annually.

Finally, Kennedy concluded: “The decision is an important validation of peer-reviewed science and procedural fairness. We will work with governments and partners to create long-term value to contribute to Canada’s Blue Economy and secure home-grown fresh food supply.”

It is worth remembering the controversy experienced in February because of the decision of the Canadian government.