For reporting mortality after deadline

The Supreme Court of Chile has confirmed a fine to AquaChile for reporting mortality after the deadline. The farm where this happened is located in the Aysén Region.

Thereby, the Supreme Court rejected the appeal in the fund deducted against the sentence. It applied a fine of 150 UTM.

According to the institution, the company did not timely report the mortality recorded between the 31st of December 2019, and the 11th of March 2020. 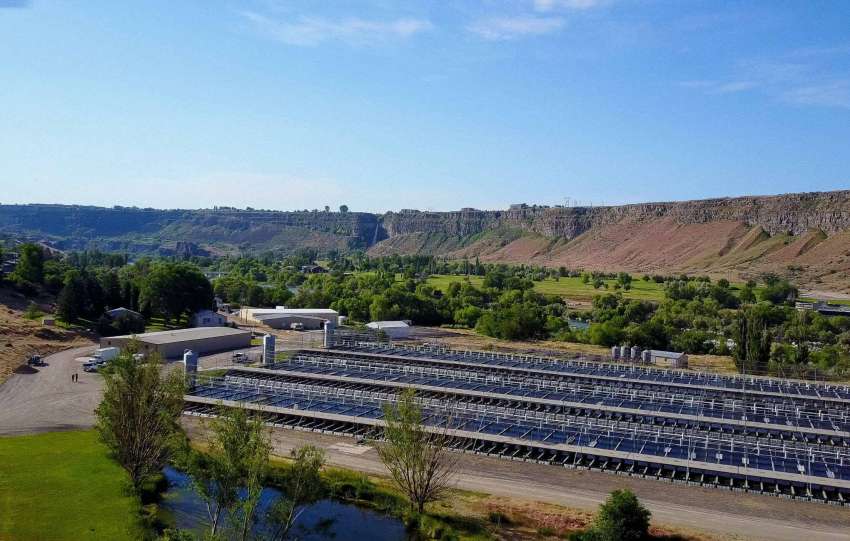 In more detail, the resolution indicates: “The tort has been defined by the doctrine. As ‘any difference existing to the detriment of the appellant. In the case of the final judgment, we can identify it by, mainly, the difference between what was requested in the application and response briefs, and what was granted in the judicial resolution.”

“That, in light of what has reasoned above, the cassation appeal on the merits deducted cannot prosper. So, must, therefore, be dismissed”, it concludes.

In the same line, the Chilean environment agency issued provisional measures against Multi X due to the use of chemicals.