The Undersecretariat for Fisheries and Aquaculture (SUBPESCA) has approved the request for the merger and relocation of two aquaculture concessions located in the Laguna San Rafael National Park that belong to Cooke Aquaculture Chile.

The company presented this request in 2010, through a technical aquaculture project and a schedule of activities. The concessions were granted in 1999 and 2000.

The project was submitted under the Environmental Impact Assessment System qualification. Subsequently, the Evaluation Commission of the Aysén Region rated it favorably. 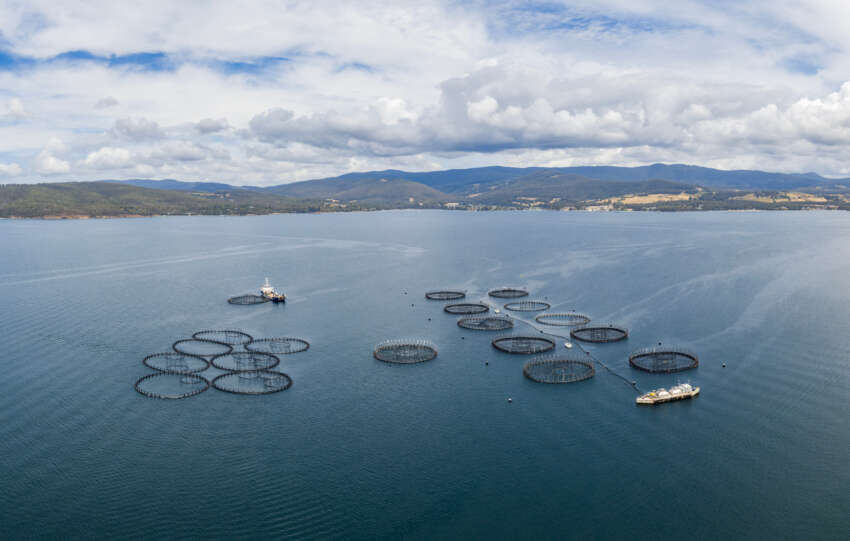 Tassal is “well-positioned” to deliver growth in shareholder value, company’s board states 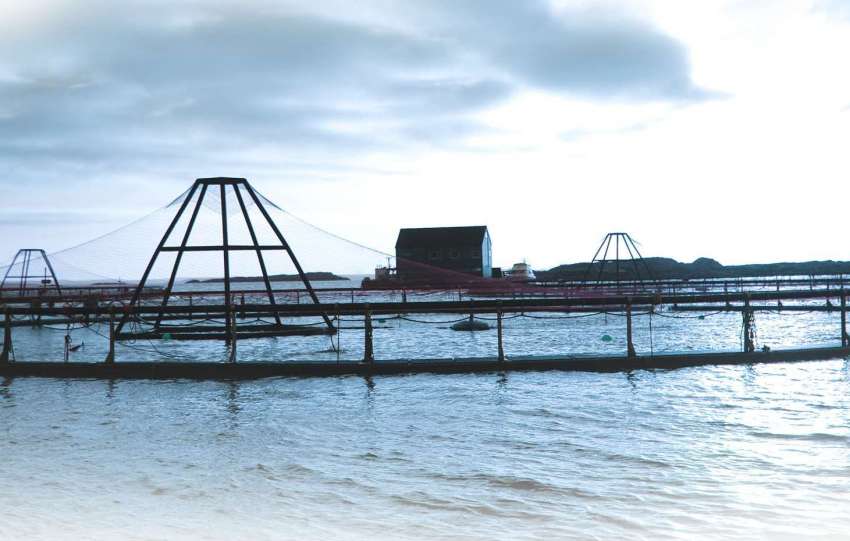 Besides, this includes the closure of the current concession. SUBPESCA should be informed correspondingly. Also, a report must be issued about the environmental condition of the farming centers involved.

Finally, Cooke Aquaculture has other centers located in the area. A dialogue has begun to specify the complete exit of the firm from the National Park.

Canada-based seafood producer Cooke has Atlantic salmon farming operations in Atlantic Canada, the United States, Chile, and Scotland; seabass and seabream farming operations in Spain; seafood and wild fishery divisions in North and South America; and one of the largest premium shrimp farms in Latin America. The company now has a global workforce of 10,000 employees in 10 countries, mainly located in rural areas.