Salmones Camanchaca published their financial results for the last 2021 trimester, which show an important sales and results recovery with revenues of $107,6 million and profits of $9,7 million. This means a revenue increase of 63% compared to 2020, driven by an increase of 47% of the Atlantic salmon prize and, an increase of 18% volume sold.

Atlantic salmon harvests reached 15.000 tons (WFE), 77% higher than those of the third quarter but still slightly lower than the 2020 fourth quarter. The consequence of this is due to the late effects of algae blooms that occurred during the beginning of 2021. The harvest for the entire year was 40,000 tons (WFE), 24% less than the previous year though.

The company has estimated a recovery for 2022 that will reach harvest worth between 55,000 and 55,000 tons (WFE). On the 29th of December, they concluded successfully the increase of capital with 96% of the shares offered, subscribed, and paid, raising $23 million. In addition, the long-term debt was restructured through a “sustainable credit”, unique in this Chilean sector. 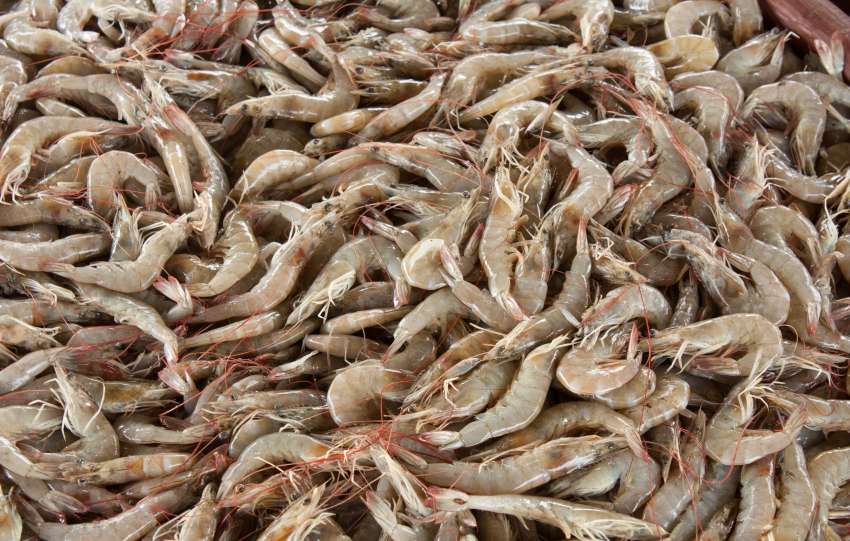 Vitapro will build a €72M shrimp facility in Ecuador 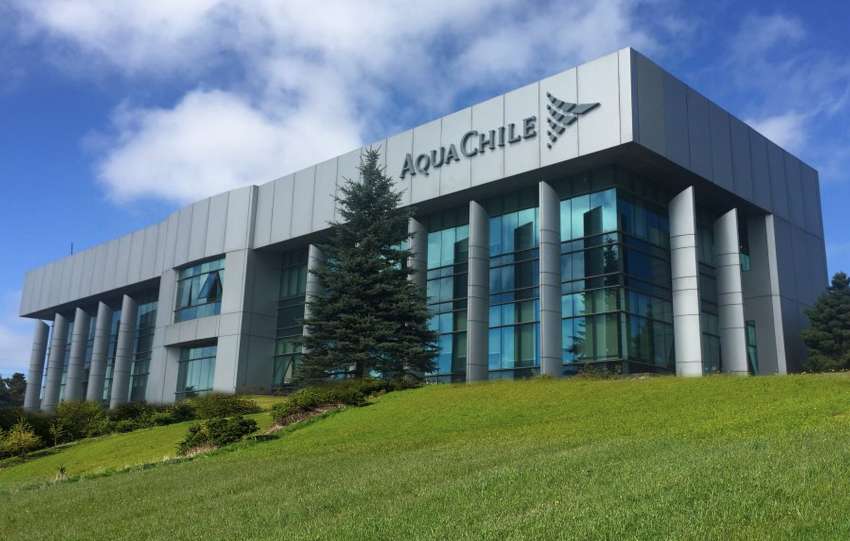