Clean Seas Seafood has published its last quarterly activities report which shows a full-year revenue up 37% and positive operating cash flow. In more detail, Q4 FY22 sales revenue has been $17.4 million. So, it represents an average sales price of $19.68 per kg, up 53% compared to Q4 FY21. This comes after an increasing demand and global scale awareness for yellowtail kingfish.

In addition, Clean Seas recorded unaudited revenue of A$66.2 million. Also, represents a 37% increase on FY21 revenue and a 64% increase on FY20 revenue. It also aims to achieve the lowest cost and most sustainable producer of yellowtail kingfish globally. 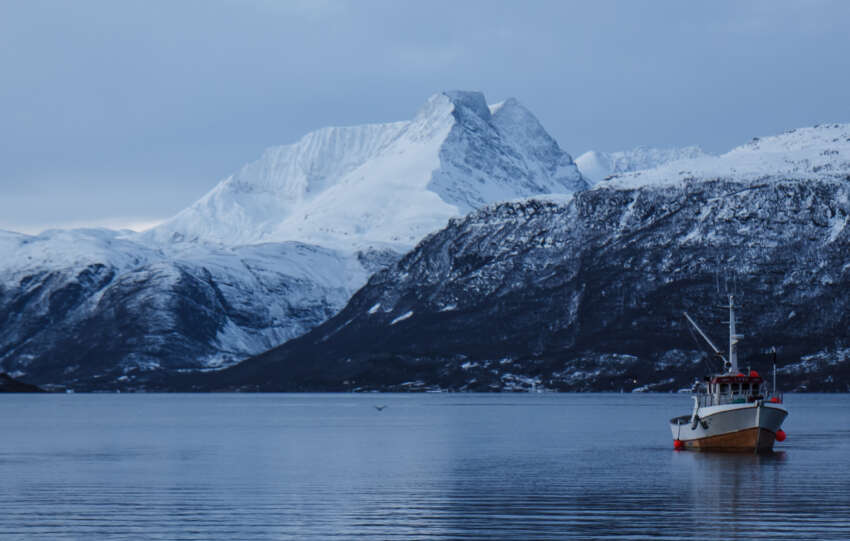 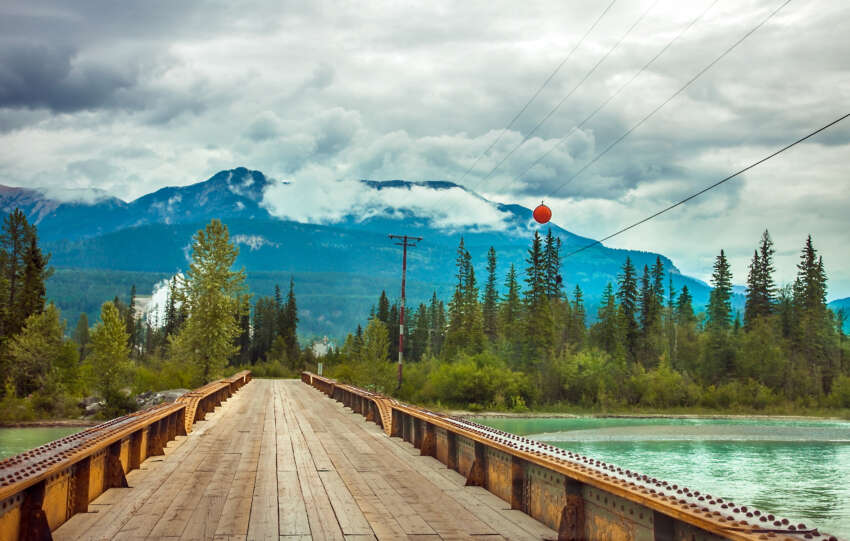 Moreover, these fish experience strong growth between October to May when the seawater temperatures are warmer in South Australia. Consequently, their is a material seasonal fluctuation in cash flows in the 2nd half of the financial year.

On the other side, the main capital investment was destined for Clean Seas’ new farm at Whyalla. It included the acquisition of two large vessels to support its growth ambitions; a total investment of $1.9 million.

Finally, Clean Seas was able to maintain its operating cash costs. Due to cost of production reductions and eliminating frozen storage costs.

Regarding all this, CEO Rob Gratton commented: “An exceptionally strong trading performance, combined with a reduction in our cost of production has delivered positive operating cash flows a year earlier than our expectations.”

“Despite ongoing increases in input costs we have been successful in materially reducing our per kilogram cost of production. I am grateful to our customers for their ongoing recognition of the quality, sustainability, and provenance leadership positions of our incredible kingfish,” he concluded.

Clean Seas Seafood is a leader in full cycle breeding, farming, processing, and marketing of its Hiramasa or Yellowtail Kingfish (Seriola lalandi). The company is headquartered at its processing facility in Royal Park in Adelaide, South Australia while its hatchery is at Arno Bay.

Its fish farms are at Port Lincoln, Arno Bay, and Fitzgerald Bay on the Eyre Peninsula of South Australia. All volumes quoted are in Whole Weight Equivalents (WWE) unless otherwise specified.