The Norwegian cod farmer Statt Torsk announced the completion of a private placement of approximately 41,3 MNOK (€ 4M / $ 4,2M). According to the announcement, the raised capital will fund the biomass build-up needed to ensure stable deliveries of high-quality farmed cod all year round, starting from the autumn of 2022.

The Statt Torsk Board was very pleased with the transaction which it described as successful. “By structuring the equity raise as a private placement, the company was able to raise equity efficiently, with a lower discount to the current trading price, at a lower cost and with a significantly lower risk compared to a rights issue”, they said in their announcement.

On the path to new milestones 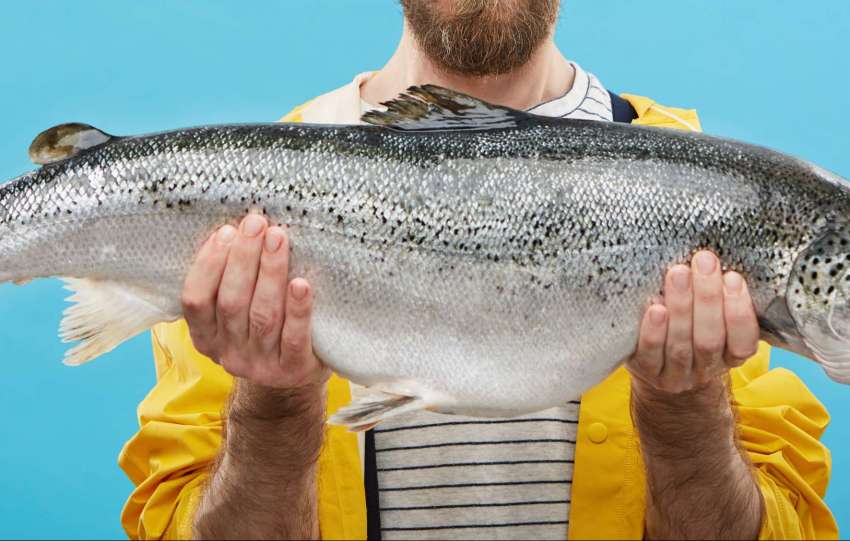 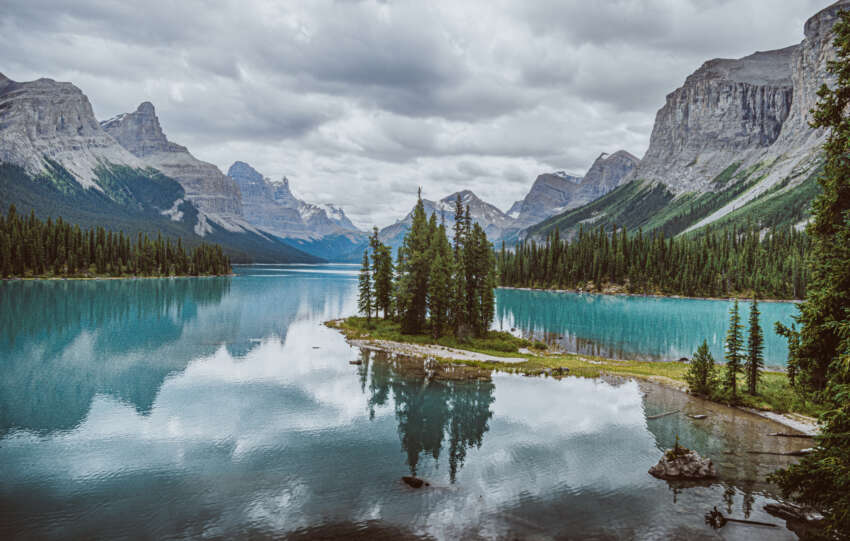 As said, the net proceeds from the private placement will be used primarily to fund biomass accumulation to facilitate year-round delivery of farmed cod from H2 2022 onwards. This is expected to be sufficient until Statt Torsk reaches that announced milestone by the end of March this year.

The company’s production site, Stokkeneset, went into commercial operation for the first time on April 23, 2022, with 100,000 fish. It is expected that by the end of the summer there will be about 900,000 fish in the sea. During the production period of 25 to 30 months, the expected production will be approximately 3200 to 3600 tons of WFE. Sales for this production cycle will be from the third quarter of 2023 to the second quarter of 2024.