Harvested 133 tons of Atlantic salmon, an increase of 46%

AquaBounty Technologies’ last release highlights the 133 tons of genetically engineered Atlantic salmon harvested, an increase of 46% versus the previous quarter and, a revenue of €916,133. A significantly higher fee compared to last year’s (€70,399).

Also, it mentions the works on its new farm in Pioneer, Ohio, that hopefully will finished next year. Further, the idea is to start stocking salmon eggs at the site by late 2023. On the other side, the report notes a net loss of €4.8 million ($5.1M), up 21% from last year.

Regarding the Ohio-based farm, Sylvia Wulf, Chief Executive Officer of AquaBounty, mentioned that “pre-construction activities including the construction of roadways, on-site energy infrastructure, and land preparation are well underway.” 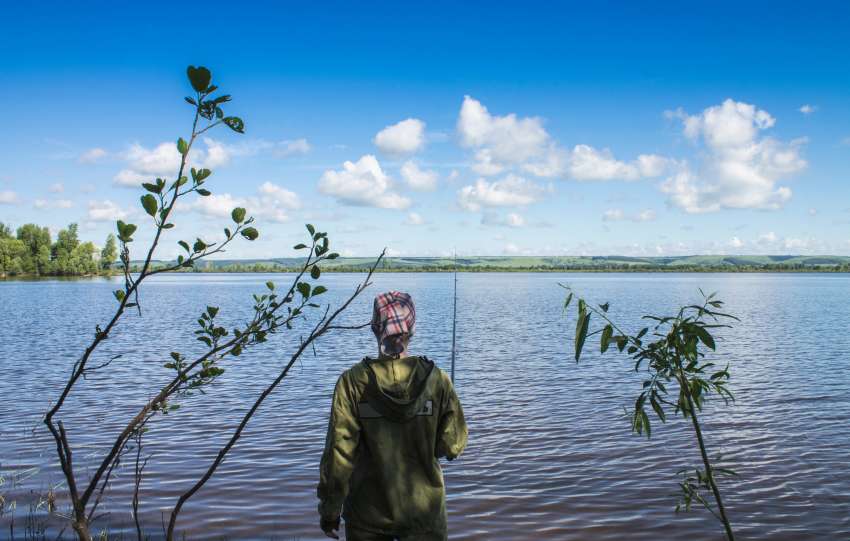 Besides, she added: “On the financing side, we are progressing with our plan for the issuance of up to €272.5 million ($300M) in tax-exempt and taxable bonds to support our project. We expect to provide an update in the near term. We work to finalize the transaction alongside our bond underwriter, Wells Fargo Corporate and Investment Banking.”

“AquaBounty is well-positioned to provide a safe, secure, and sustainable local source of farm-raised salmon. I look forward to providing updates on our progress,” concluded Wulf.