Every coin has two sides. On one side we have the Dunning-Kruger phenomenon, wearing feelings of overconfidence. On the other side, we have Impostor’s Syndrome, wearing feelings of undeservedness and unworthiness. And we can have both of them, or just one. Today I want to talk about these two terms which have been in vogue on social media for a few years now. They seem to resurface every six months or so. But it is almost a never-ending story when they do. I will help you get an accurate definition of both terms, how they can be altering the overall performance you have at work, and the ways you can deal with them. So, let’s talk about Dunning-Kruger and Impostor’s Syndrome.

This psychological phenomenon is not an official phenomenon listed in any DSM edition. However, it is a phenomenon that has been identified and acknowledged by psychologists for decades. Generally, this syndrome is scored by depression and anxiety. This phenomenon usually becomes manifest under competitive environments. Environments in which people’s skills and abilities are being put to the test. It is characterized by a feeling of fraudulence. People who exhibit this syndrome are usually those that -even when having the skills and capabilities- will not define themselves as able and fit to perform certain tasks. And even when performing these tasks successfully, they will not attribute the achievement to their skills. Instead, they will credit luck or any other external factor.

This syndrome goes hand in hand with perfectionism. As people who show signs of it will think every task needs to be done perfectly. These people tend to either procrastinate, out of fear of inability. Or they will overdo, by spending more time than required performing a task or action. When not attributing to luck, they will attribute the success to overpreparation. “I was able to complete this successfully only because I busted my brain trying to do it perfectly. Hence, next time I will need to do bust my brain, or else people will know I am a fraud”.

People who experience Impostor’s Syndrome tend to be: 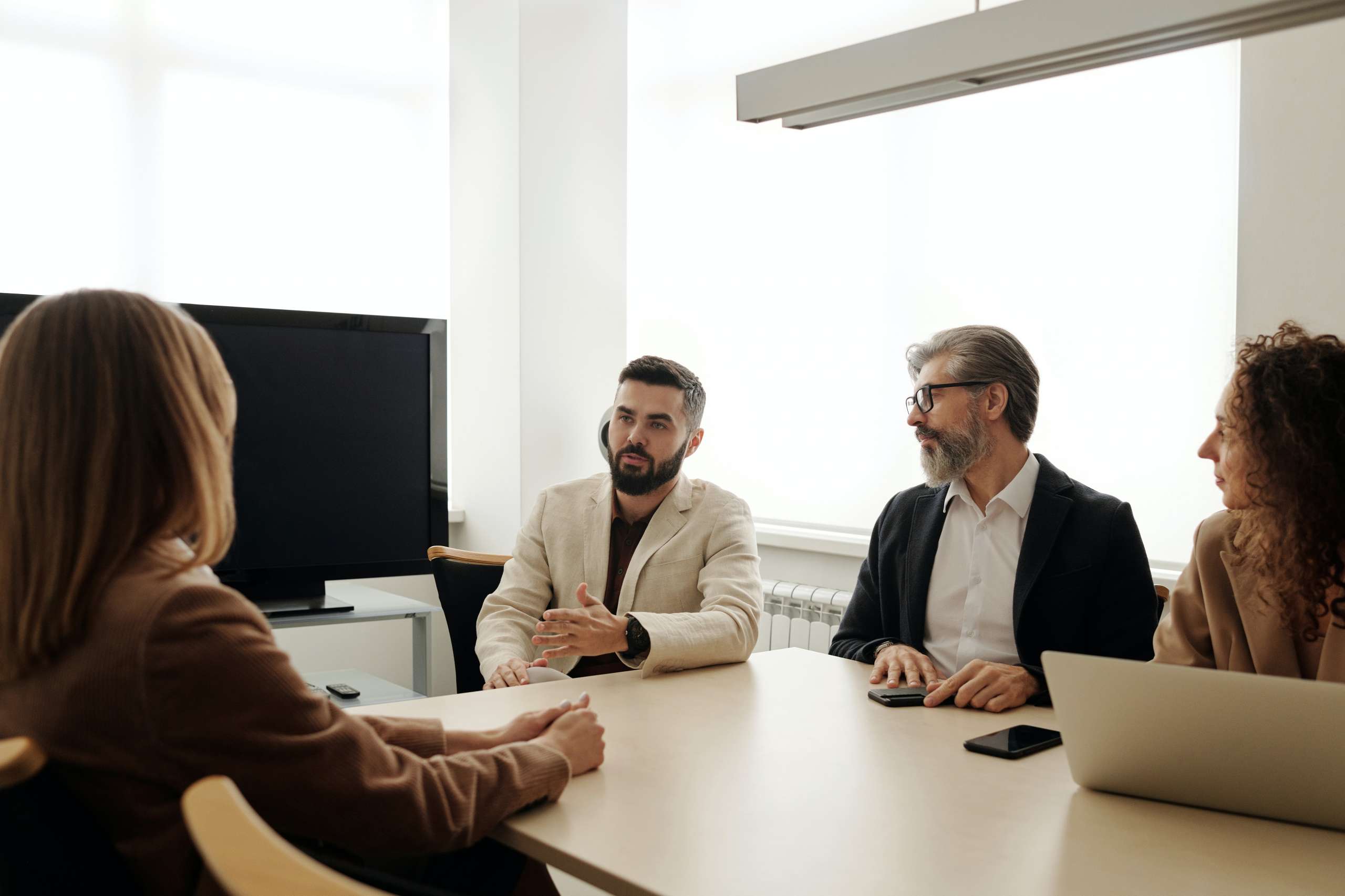 Why is Finding Talent in Aquaculture so Hard?

How to Have a Successful Job Interview – Before the Interview

And now, the opposite of Impostor’s syndrome. The Dunning-Kruger phenomenon. Named after Social Psychologists David Dunning and Justin Kruger. It is defined as a cognitive bias that leads people to believe they are more capable and skilled than they actually are. This is particularly manifested in people that do not actually have the skills to make themselves aware of their own incompetence. Which leads them to overestimate their own abilities.

People that experience the Dunning-Kruger Phenomenon es incompetent people who are not able to accomplish goals. But are also incapable of recognizing their failure to achieve them. They are not only unskilled but ignorant of their inability. So, they overestimate their skills/knowledge. Fail to recognize their failure and lack of skill and knowledge. But also underestimate other people’s expertise and skills.

We all are prone to experiencing Dunning-Kruger. Mark Twain said: “We are all ignorant; just about different things“. If we are experts in any area, we may mistakenly believe we are or will be good at any other areas. Sometimes, our intelligence and knowledge are not transferable to other areas in which we are not as familiar. And if we don’t know we are not good at something, how can we know we are bad? We can’t