As part of plans to expand the executive committee set up

Kees Kloet, The Kingfish Company founder partner, has become chief tech officer. The company plans to expand the executive committee set up. On the other side, Ohad Maiman will remain as CEO.

“It is time to move to an expanded senior management setup, including a new Chief Financial Officer, Chief Technology Officer, and Chief Operating Officer”, the company confirmed on LinkedIn. 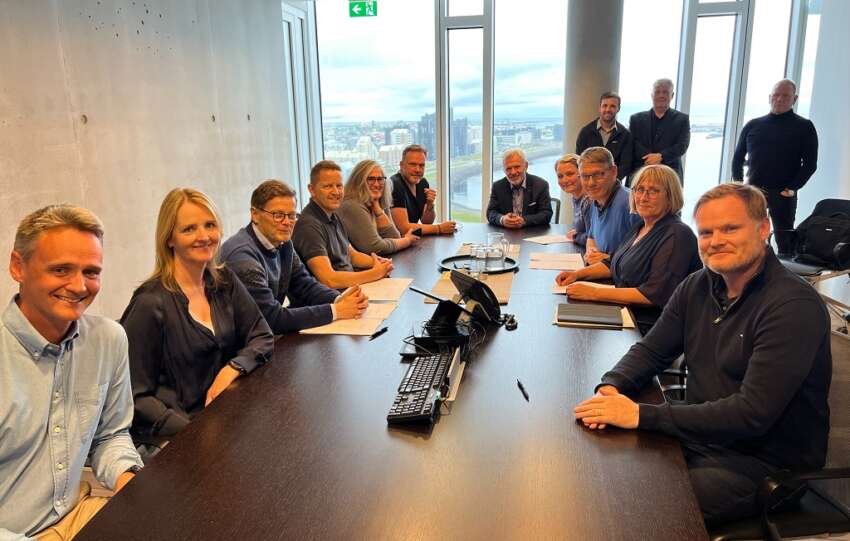 Last month, we also informed that The Kingfish Company was looking for a new CFO after Christo du Plessis announced he was leaving his role to take a new CEO position with another company.