Gigante Salmon’s first smolt release to be ready by 2024

The project, based in Rødøy, Norway, is progressing as planned

Gigante Salmon’s first fish smolt release will be ready by 2024, according to its 2021 annual report. Six months have passed since the Norwegian land-based salmon farmer started the construction of Lille Indre Rosøy. First fishes will arrive at the facility in August of 2023.

Thereby, the facility will harbor about 1.1 million smolts, which equals a third of its full capacity. The entire should be ready in 2025. Then, the company expects an annual output of around 16,000 tonnes of gutted salmon. This corresponds to approximately 90 million meals each year from the island community in Helgeland.

Finally, the company wants to focus on a new power supply as they plan to install turbines where seawater is discharged. 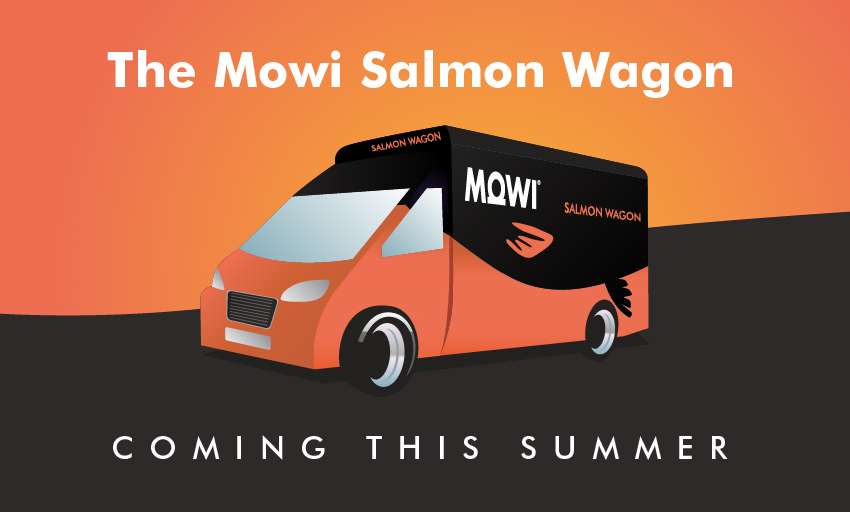