After experiencing a setback at the site.

Grieg Seafood Newfoundland has confirmed they are months away from transferring its first salmon to sea in Placentia Bay from its smolt facility in Atlantic Canada. It is planned the fish will be harvested in 2023 and 2024.

Last August, the Canada-based company postponed the transfer of between 2-3 million fish until spring of 2022. A positive sample of infectious salmon anemia (ISA) was found at its smolt site. The result, a culling one million fish. 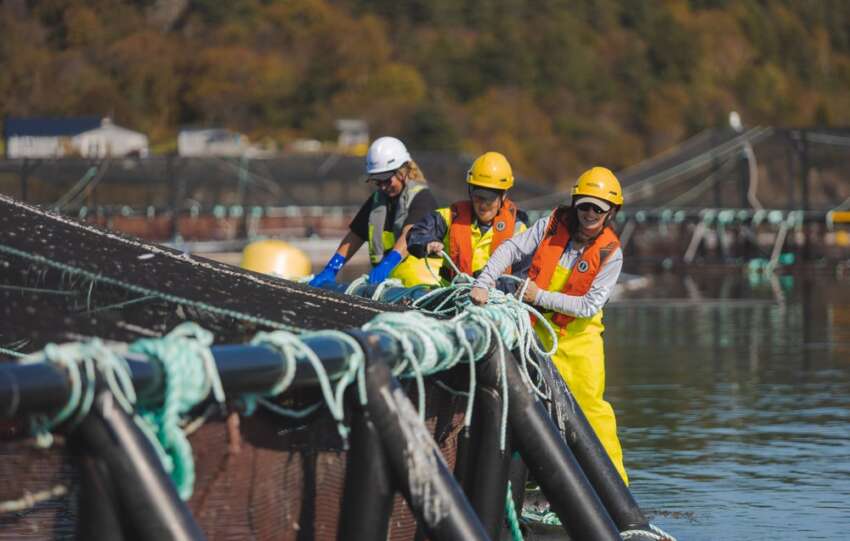 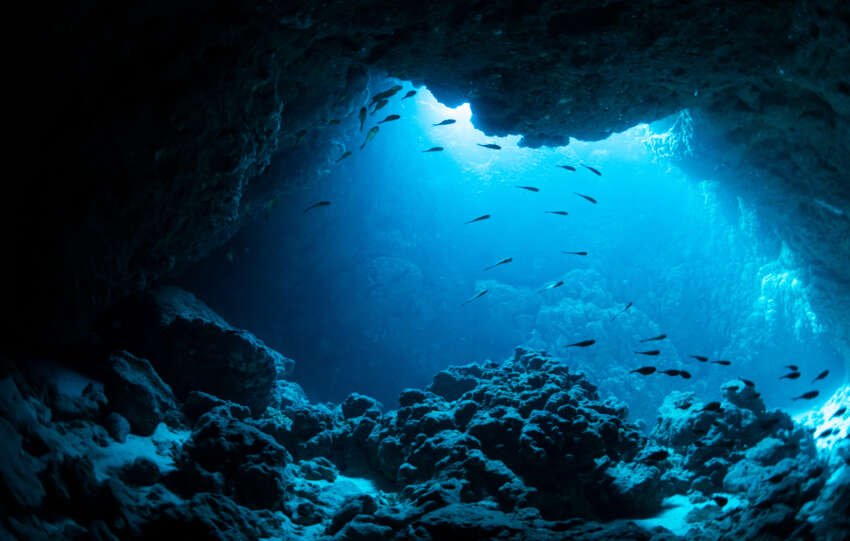 Global aquaculture committed to climate change, according to UN’s report