The Aquaculture Stewardship Council (ASC) has done a consumer research that interviews more than 12,000 consumers in 12 different countries about their perceptions and consumption of seafood. Above all, the survey says health is the primary driver for consumers buying seafood. On the other hand, taste appears as the second.

In more detail, Germany and France are leading this trend. In addition, more than 80% of consumers think that including fish in their daily shopping is important for their health. We can find almost full consensus (96%) of this in Spain and the lowest in the Netherlands (80%). 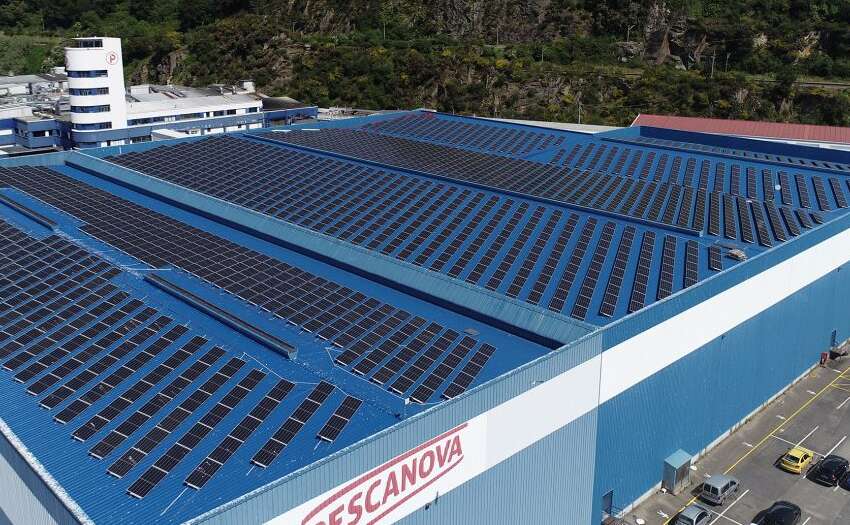 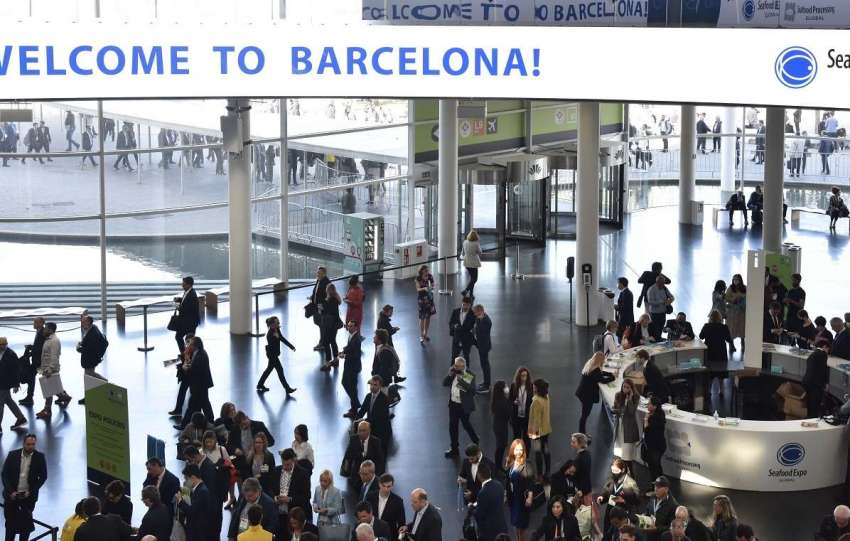 More than 26,630 attendees and 1,550 exhibitors at Seafood Expo Global Barcelona

However, most consumers agree they can help make this change happen. For example, the survey indicates that between three and four out of five respondents state that buying responsible seafood has a positive effect on oceans.

Moreover, independent certification schemes that put their labels on seafood packaging are the most consumers’ trusted sources of information about seafood sustainability and responsibility. Even more than environmental organizations, seafood brands, retail brands, or other sources.

Regarding farmed seafood, ASC is shown as the most recognized certification scheme. In the Netherlands two-thirds of respondents recognize this label, occupying the first position. Around 80% of people trust the ASC label in Italy, the UK, the US, and Australia.

Precisely, consumers prefer wild over farmed seafood, especially in Spain and France. Instead, in Japan, Germany, the Netherlands, and Australia consumers have no preference.

Finally, the survey also reveals that more information is needed to alleviate concerns and misconceptions of consumers about farmed seafood.

ASC tracks global and regional progressions of seafood shopper awareness, attitudes, trust, and activation. Relating to responsibly farmed seafood and the ASC certification and labeling program. The research completed most recently is the latest of a biennial, multi-market, quantitative study.

The fieldwork for it was conducted between 23 December 2021 and 24 January 2022 via online consumer panels. Approximately 1,000 consumers were surveyed in each country; the United States, Canada, Australia, the United Kingdom, the Netherlands, Belgium, Germany, France, Spain, Italy, China, and Japan.

It is the most substantial consumer research ASC has conducted since its founding in 2010.