Certainly, Jolanda van Haarlem has played “an instrumental role” in bringing the company to the next phase by inviting Paine Schwartz Partners on board as a new shareholder and formulating the strategy for 2026.

Lately, the global multi-species animal genetics company has made several partnerhips with Kona Bay for Shrimp and Coraqua that established a significant presence in the largest commercially farmed species in Aquaculture

The Seaweed Company expands their farms into a wider European market 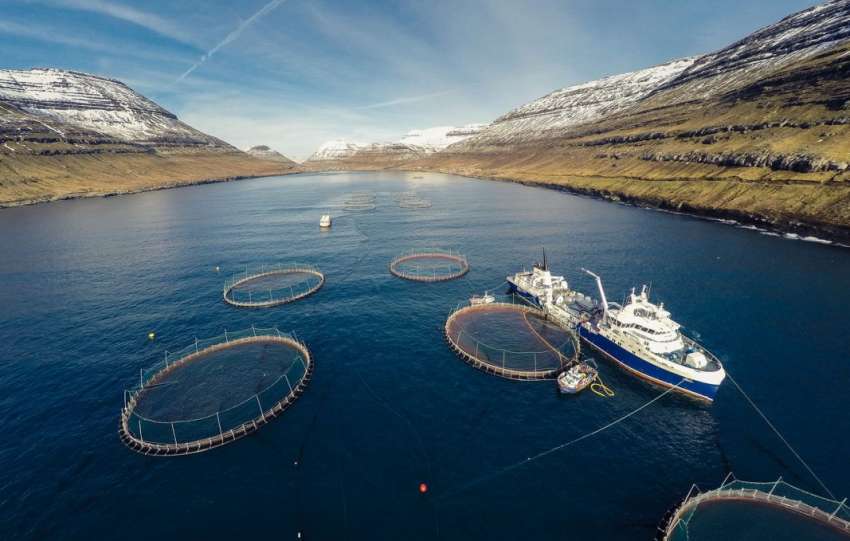 Bakkafrost delivers almost double earnings in the first quarter of 2022

Hendrix Genetics is a leading company in the fields of animal genetics. It has a multi-species focus, with core activities in the breeding of layers, turkeys, guinea fowl, pigs, salmon, trout, and shrimp. Besides, the company has over 3,500 employees that deliver young animals and eggs to producers in more than 100 countries.

Also, it focuses on R&D aiming to achieve improvements in genetic characteristics and animal welfare. With this, Hendrix Genetics is dedicated to setting the standard for sustainable breeding and to solving the global food challenge.