Regarding this announcement, Vladimir Ryabinin, Executive Secretary of the Intergovernmental Oceanographic Commission (IOC) of UNESCO, said: “This invitation is a recognition of the strong commitments that Kjell Inge Røkke is making to the Ocean Decade.

“His support both in terms of in-kind and financial support to the Decade, and the implementation of Decade Actions, as well as his strong personal commitment to working with the Ocean Decade team and its Corporate Data Group to unlock priority industrial datasets, will be crucial to the success of the Decade on several fronts,” Ryabinin added. 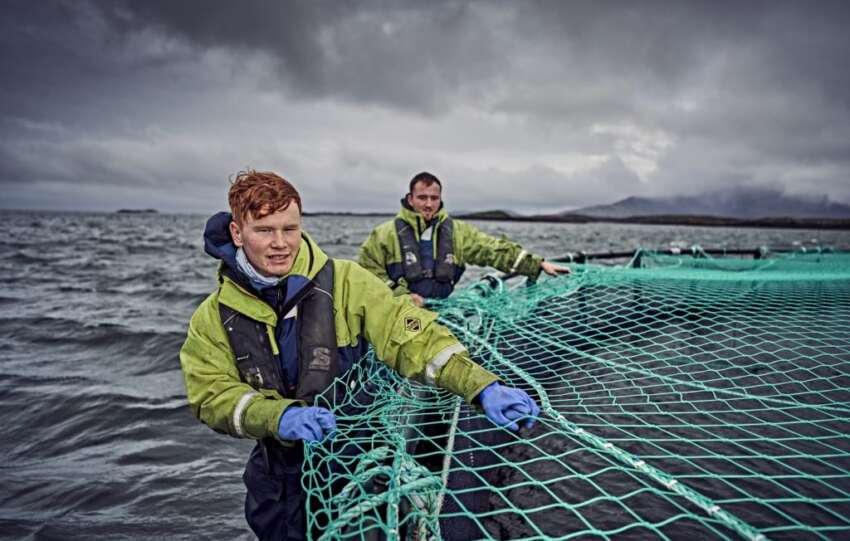 Loch Duart Salmon, served for third time in a row at an international event

Firstly, Røkke will make industrial marine data available from industrial sources so that it is available to researchers, decision-makers, politicians, and management. Also, develop a system that offers free research time on ships for researchers early in their careers worldwide.

Finally, he will support the implementation of Decade Actions related to plastics and the ecosystem at certain sea depths.

Above all, Røkke has conveyed the pride and honor of being part of this alliance. “I have lived on and off the sea for large parts of my adult life. I am really committed to improving the health of the sea, says Røkke in a message.”

About the Ocean Decade

Proclaimed in 2017 by the United Nations General Assembly, the UN Decade of Ocean Science for Sustainable Development (2021-2030) (‘the Ocean Decade’) seeks to stimulate ocean science and knowledge generation to reverse the decline of the state of the ocean system. Also, to catalyze new opportunities for sustainable development of this massive marine ecosystem.

The vision of the Ocean Decade is ‘the science we need for the ocean we want. The Ocean Decade provides a convening framework for scientists and stakeholders from diverse sectors. So, they develop the scientific knowledge and the partnerships needed to accelerate and harness advances in ocean science. Also, to achieve a better understanding of the ocean system, and deliver science-based solutions to achieve the 2030 Agenda.