Freddy Olcese and Jennifer Bushman, new on board

Kvarøy Arctic has announced this week the increase of its US team. There will be new executives in its marketing and finance departments. The company has hired Freddy Olcese as its new vice president of finance. Also, Jennifer Bushman has been promoted as a chief marketing officer.

Olcese will serve as a strategic partner to the CFO of Kvaroy Arctic and Kvaroy Fiskeoppdrett. He will focus on providing key direction to the development and implementation of the short- and long-range strategic plans and direction of the US operations of the company. On the other hand, Bushman will take the chief marketing officer role from her previous one as brand officer.

Kvarøy Arctic was founded in 1976 by Alf Olsen, a fish farming pioneer in northern Norway, and his son Geir. In 2008, ownership was passed along to Ida, Gjermund, and Håvard, Geir’s daughter and two sons. They would continue to develop Kvarøy Arctic as it was envisioned by its founders: offering salmon of very high quality, without compromising either the environment or the welfare of the fish. 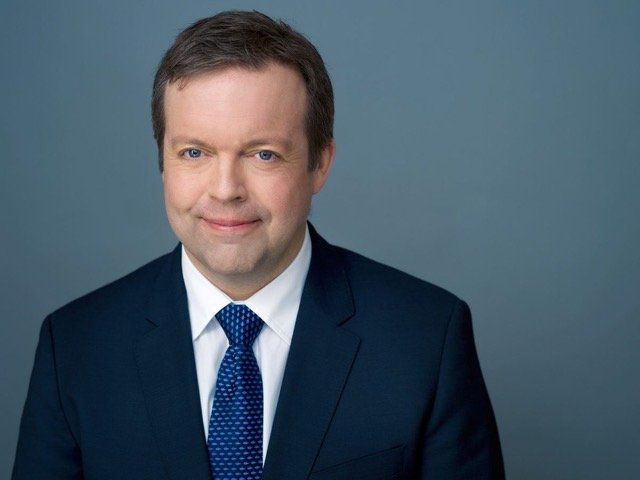 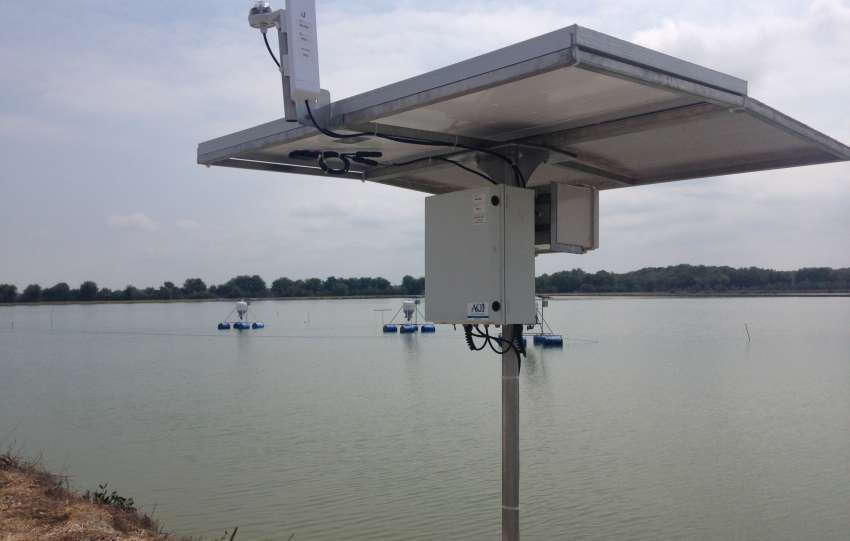