May, second-best month in history for Norwegian seafood exports

May has been the second-best month for Norwegian seafood exports, only beaten by March this year, the Norwegian Seafood Council (NCS) reports. Norway exported seafood worth NOK 12.4 billion, an increase of NOK 4.1 billion, or 49%, compared with May last year.

According to Børge Grønbech, CEO of the NCS, the main reason for the growth is increased export prices, primarily for salmon. But also for other species such as trout, cod, saithe, haddock, and herring.

In addition, he remarked: “To put it in perspective: Throughout 2012, Norwegian seafood exports amounted to NOK 52.1 billion. We have thus passed this value already after five months in 2022 (NOK 57.8 billion). It shows what an export adventure Norwegian seafood has been in the last 10 years.” 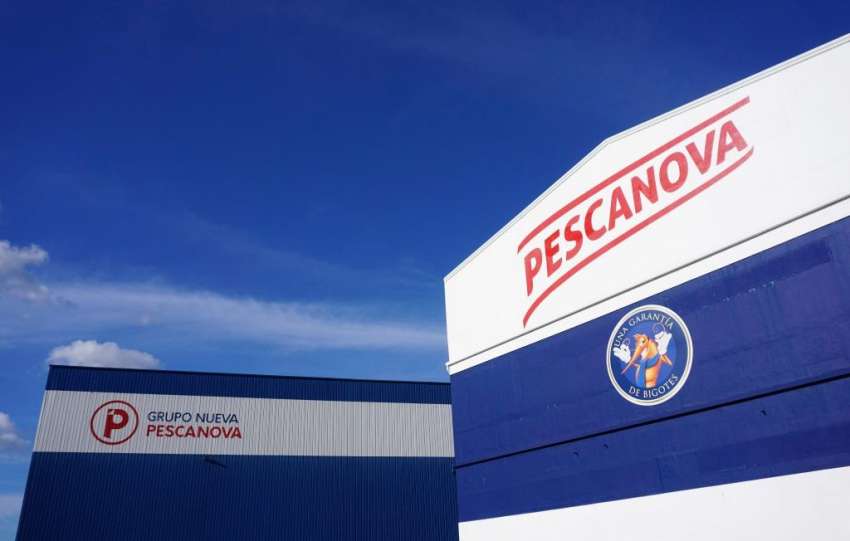 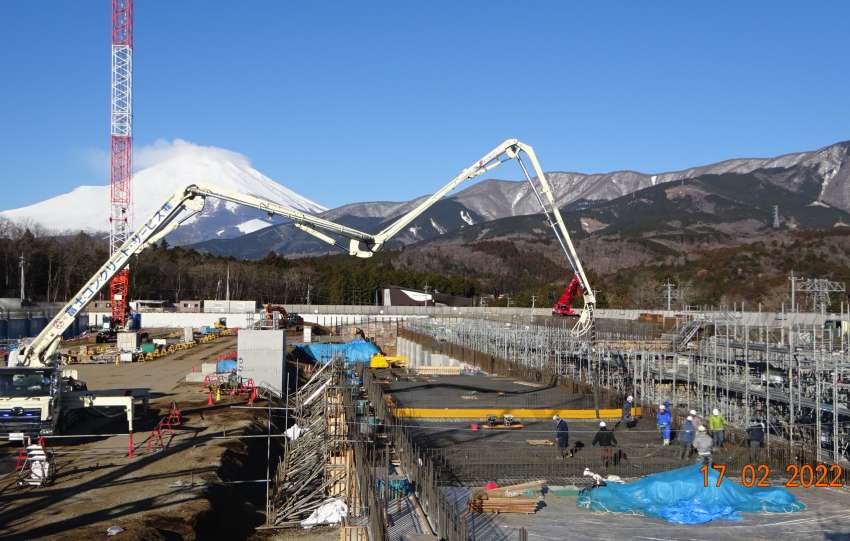 Moreover, the aquaculture companies and the fleet link have experienced higher prices in raw materials, fuel, and electricity. “An expected rise in interest rates and a fall in real wages in many important markets are also demanding factors. There is, therefore, uncertainty associated with future demand development,” added Grønbech.

NCS report highlights also a significant volume growth in China, Great Britain, and Portugal compared to May last year. Here, the increase is 127%, 43%, and 238%, respectively.

“While most of the volume of frozen cod to these markets is whole fish, 450 tonnes of frozen fillet have also gone to Portugal. This is a historically high volume,” noted Marine Analyst, Eivind Hestvik Brækkan.

Another remarkable fact is the export of saithe clip fish to the Dominican Republic. NCS indicates that after a decline in exports, the volume increased in May by as much as 131%, to 1,100 tonnes.

Besides, Portugal has increased its volume by 26%, to a total of 4,300 tonnes in May. “This gave an export value of NOK 317 million. There is also significant growth for our second-largest market, Spain, with 45% volume growth from May last year, to a total of 400 tonnes,” says Brækkan.

Asian markets have also dominated the mackerel export. Because of coronary restrictions, the demand in many countries in the region has increased in hotels, restaurants, and canteen segments.

Regarding this, Jan Eirik Johnsen, Manager for Pelagic Species with the NCS, said: “Several countries have had weak domestic catches. This has resulted in high demand for Norwegian products”.

Finally, NCS shows that prawn export value increased by NOK 39 million, or 49%, compared with May last year. Precisely, the largest increase in volume is in exports of industrial prawn to Iceland, which in May increased by 88% in volume and 104% by value.

“We must go all the way back to 2008 to find a higher export volume in May”, remembered Josefine Voraa, Manager for Shellfish with the Norwegian Seafood Council.