Mitsubishi Corporation and Maruha Nichiro Corporation announced today that they are joining forces to launch a new project for a land-based salmon farm using recirculating aquaculture systems (RAS). The new company, named ATLAND Corporation, will be located in Nyuzen City, Toyama Prefecture, and is awaited to start operations from October 2022. With an expected initial capital of 11 billion JPY (€ 77.5M / $ 80.6M), this joint venture is expected “to create a local-production-for-local-consumption business model in Japan’s salmon industry”.

According to the shared statement from the two Japanese giants, the two companies have been discussing this project for more than a year. Talks began in March 2021 and have ended now in this joint venture, ATLAND, in which the investment ratio will be 51% for Mitsubishi and 49% for Maruha Nichiro. The goal is to start operations in 2025 and complete the first delivery in 2027, for which a land-based aquaculture facility with a capacity of 2,500 tons (live weight equivalent) will be built.

“This project is expected to help develop a sustainable and stable land-based production system, efficient digital-tech-based operations, local production for local consumption, and progress in decarbonization. Our companies are both dedicated to leveraging our strengths and businesses to simultaneously generate economic, environmental and societal value”, they said in the announcement. 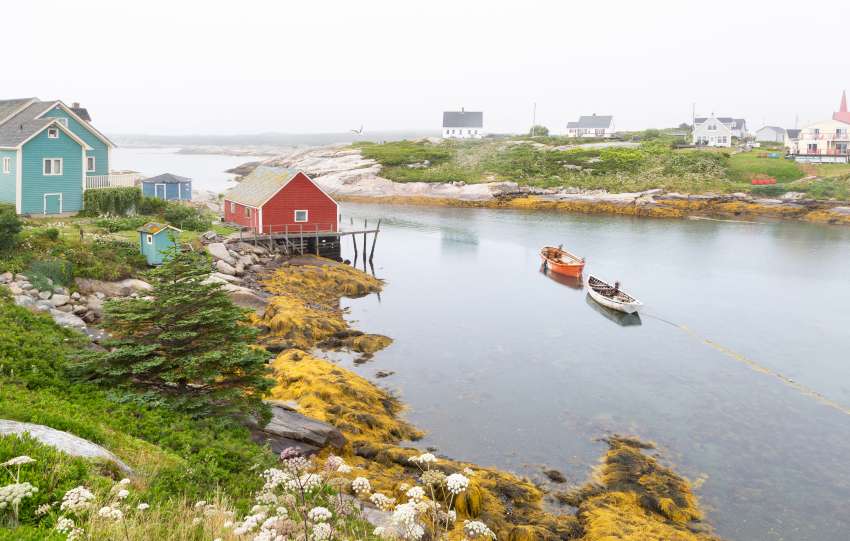 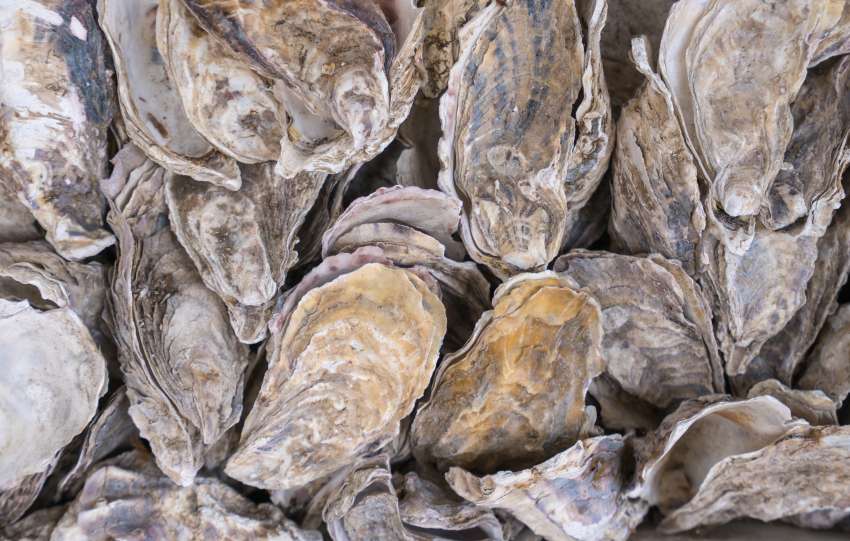 “There are few suitable locations for conventional salmon aquaculture, due to the need for year-round low seawater temperatures, mild weather and wave activity”, they stated. To achieve this goal of local production and consumption, ATLAND facily will be built in the Japanese city of Nyuzen, in Toyama prefecture, in the central-western part of the main island of the Japanese archipelago. In this area there is a large amount of what they call “Japan’s own sea water”, i.e. low-temperature water at a depth of 300 meters or more, suitable for the breeding of this species.

“ATLAND’s facility uses ground water originating from the Kurobe River and deep seawater from the Toyama bay. Deep seawater is characterized by its cleanliness and low, stable temperature, which makes it possible to operate the facility by reducing the amount of energy required to create a water environment suitable for land-based production”, they stated.

In the joint statement, Mitsubishi and Maruha Nichiro highlight the fact that land-based aquaculture using recirculating aquaculture systems (RAS) is highly compatible with digital technologies. “These systems use advanced water-treatment technologies to control and manage the farming environment. By employing these methods, we aim to take advantage of AI and IoT to stabilize production, and otherwise optimize our own salmon farming operations”, they said.

With this business model, both companies hope to reduce the practice of importing fresh salmon to Japan by air from producing countries, thus contributing to the reduction of greenhouse gas emissions.

About Mitsubishi and Maruha Nichiro

Mitsubishi Corporation has a wide range of businesses spanning multiple industries: natural gas, industrial materials, petroleum and chemical solution, mineral resources, industrial infrastructure, automotive and mobility, food industry, consumer industry, energy solution, and urban development. This is not the first time the company has partnered with other aquaculture companies focused on sustainability and carbon emissions reduction, such as Urchinomics, the company led by Brian Tsuyoshi Takeda.

Maruha Nichiro Corporation, on the other hand, although it also has chemicals, beverages, meat import business, manufacture and sale of meat products, or raw materials for animal feed, is largely focused on the seafood industry. Fishery, aquaculture, trade – processing – sales of marine products, surimi products, and first complete bluefin tuna farming in the private sector, for example.