AquaFuture Spain’22 had more than 2,000 visitors from different parts of Spain and other countries. “A remarkable figure considering its professional public and being a first edition event”, stated the organization. Because of this success, AquaFuture Spain will return in 2023.

The event was celebrated last week in Silleda, Santiago de Compostela, and needed to be extended up to four times. Its exhibition area welcomed 152 companies and entities from 23 countries. Besides, “it has also achieved public support during the three-days celebration,” they confirmed.

On the other side, a total of 24 companies “contacted to let us know their interest in participating as exhibitors in the next edition”. The 2023 edition is endorsed “both by the good results -which have exceeded our expectations- and by the demand of the exhibitors already present”. 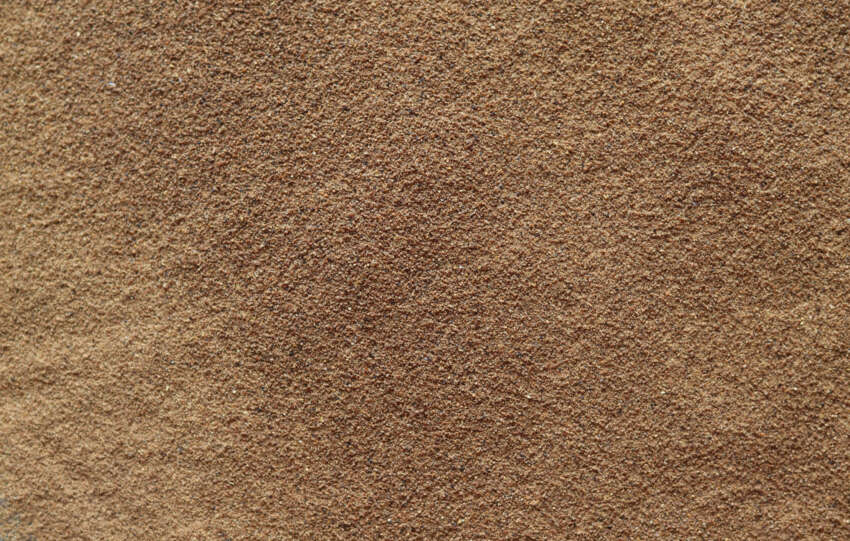 Among AquaFuture Spain’23 objectives, the organization would like the exhibition area to gather the sector most representative companies. Further, greater institutional presence and associations from both autonomous communities and other countries. Finally, it will include networking spaces to enable greater commercial work.

First edition of many

The round tables, held in the Carmen Sarasquete Conference Room stood out and were well attended. The topics that were discussed, among others, were internationalization and financing and investment in aquaculture, clustering, Aquaculture 4.0; nutrition, health and wellness; the perspectives in the production of shellfish and also the new tendencies and innovations for the production.

Furthermore, a total of twenty-four presentations were made by different companies in the sector and a culinary “show-cooking” space.