Dean Dobrinksy has been in the group for over 10 years

Mowi Canada West’s human resources and communications director, Dean Dobrinksy, has left the group to take on a role in a different industry. Dobrinksy has been in Mowi for over 10 years. He will join BC Ferries as executive director of labor relations.

This may be due Canadian government’s decision to allow the expiration of 79 remaining salmon farm licenses next June. Consequently, 19 salmon net-pen farms from Mowi, Cermaq, and Grieg Seafood in British Columbia’s Discovery Islands will be phased out.

Besides, Mowi announced in January it would permanently close its fish processing plant in Surrey, British Columbia. Multiple support companies are suffering the consequences of these measures. 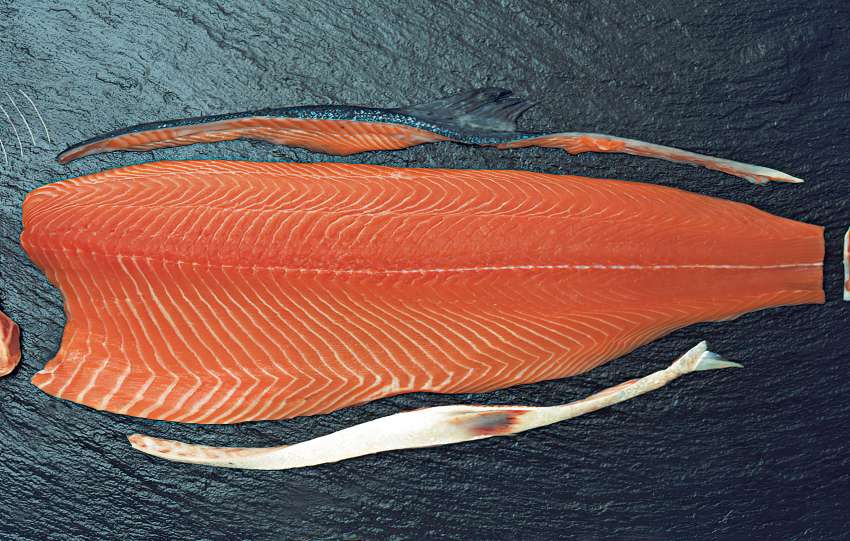 Swiss Blue Salmon and DANTECH partnership based on sustainability

Finally, Canada Fisheries Minister Joyce Murray has not commented more about the licenses update. According to the BC Salmon Farmers Association (BCSFA), salmon farming in the province generates 4,700 job positions and CAD 1.2 billion (€847.6 million/$942.5 million) in economic activity.