Mowi makes almost double profit in the first quarter of 2022

Due to high salmon prices

Mowi has informed through a trading update, that it has almost doubled its operational earnings in the first quarter of 2022. The reason for this is that farmed salmon prices were still increasing during the start of the year. 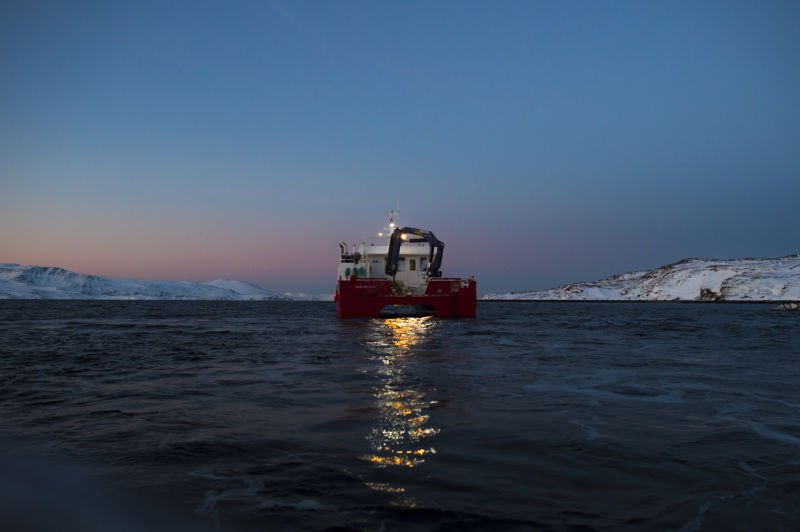 In addition to this, high revenues and harvest volumes marked the end of 2021 for the company as we informed in February.