During its Annual General Meeting 2022

Kathrine Fredriksen, Renate Larsen, Peder Strand, and Michal Chalaczkiewicz have been elected as board members for a period of two years during Mowi’s Annual General Meeting 2022. In addition, Anne Lise Ellingsen Gryte completes the re-election as a member and chair of the nomination committee for the same period.

Among other agreements, they approved the annual accounts, including allocation of the result for the financial year. Also, the board’s report for 2021, proposed by the board. 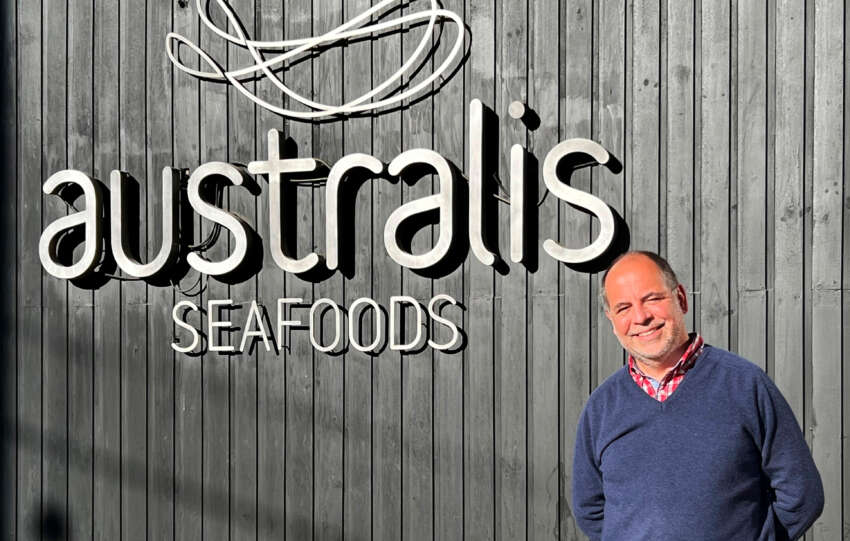 NSC launches seafood and sustainable diets campaign in the UK

Furthermore, the board of directors can now approve the distribution of dividends. Those which are based on the company’s annual accounts for 2021. Specifically, distribution consists of repayment of paid-in capital.

Finally, the company confirmed that the assistants at the meeting were: the Chairperson of the board, Ole-Eirik Lerøy, CEO Ivan Vindheim, CFO Kristian Ellingsen, and Øyvind Nore as a representative from the company’s auditor.