They won the certification battle against Pollock Catchers Association

Russian Fishery Shipowners (FSA) got Marine Stewardship Council (MSC) certification for their pollock fishery in the Sea of Okhotsk . Futhermore, the Russian Fishery Company (RFC) is a member of the FSA and one of the top-three Russian manufacturers of wild whitefish. Also, RFC focuses on pollock and Pacific herring. On the other side, Pollock Catchers Association was left behind.

The FSA was established in 2016 and involves 29 companies. These companies account for 22% of all Russia’s wild-catch harvest. In 2021, they landed 20,000 metric tons (MT) of fillet contracts for the European market. In addition, RFC is one of the top-three Russian manufacturers of wild whitefish. 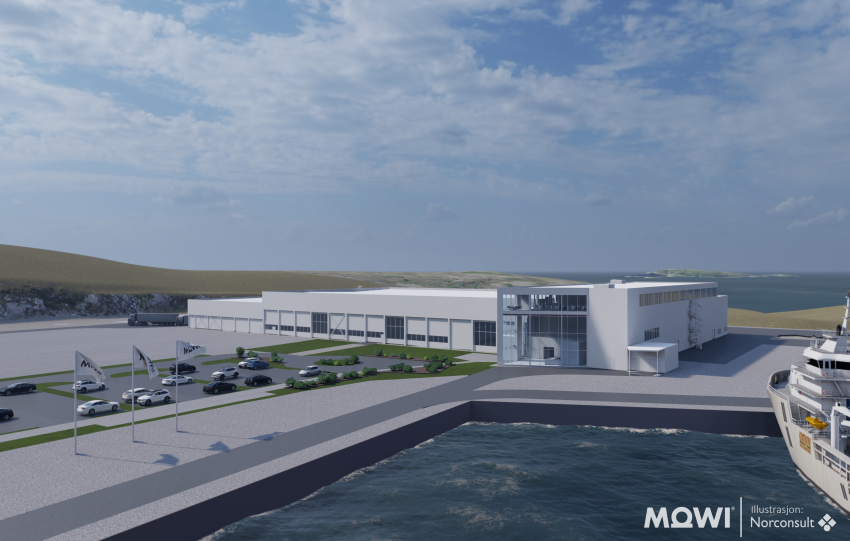 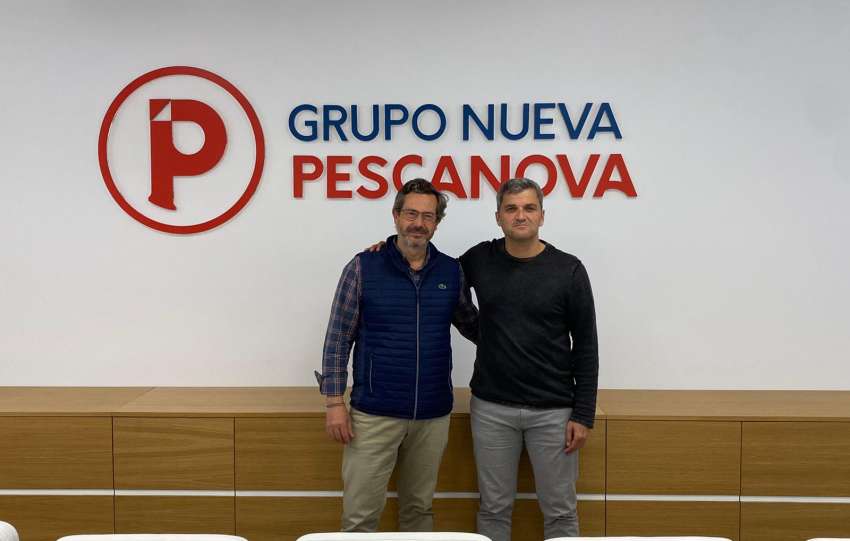