Certification bodies can’t do their job

In a statement issued late yesterday, the Marine Stewardship Council (MSC) expressed their concern and announced that the war situation could get Russian fisheries uncertified. “It appears likely that the impact of economic sanctions imposed on the Russian economy, and the likelihood of further and more extensive sanctions being implemented, could lead to the loss of MSC Certification for Russian fisheries as independent certification bodies are prevented from engaging in required auditing, assurance and surveillance activities”, Marine Stewardship Council CEO, Rupert Howes, said.

Howes also made clear that the nature of their third-party certification program ensures that MSC cannot influence the outcome of the independent scientific assessment of fisheries nor intervene to withdraw or suspend fishery certificates. However, the organization is aware that as hostilities continue, the number of retailers and supply chain companies that have announced they will reduce or stop sourcing seafood from Russia is increasing. As such, the Marine Stewardship Council has offered their “ongoing support to any fishers and supply chain partners with queries about the latest situation”.

The Marine Stewardship Council states that, since the conflict began and along with their partners in the seafood supply chain, they have been grappling with what these events mean for their work on sustainable fishing in Russia and how best they can respond. Rupert Howes recalled that the MSC’s mission is to end overfishing and that this is a global effort that relies on international cooperation and involves fishers, businesses, NGOs and governments. “Conflict threatens this progress, with the future of our oceans and sustainable seafood supplies at stake”, he said. 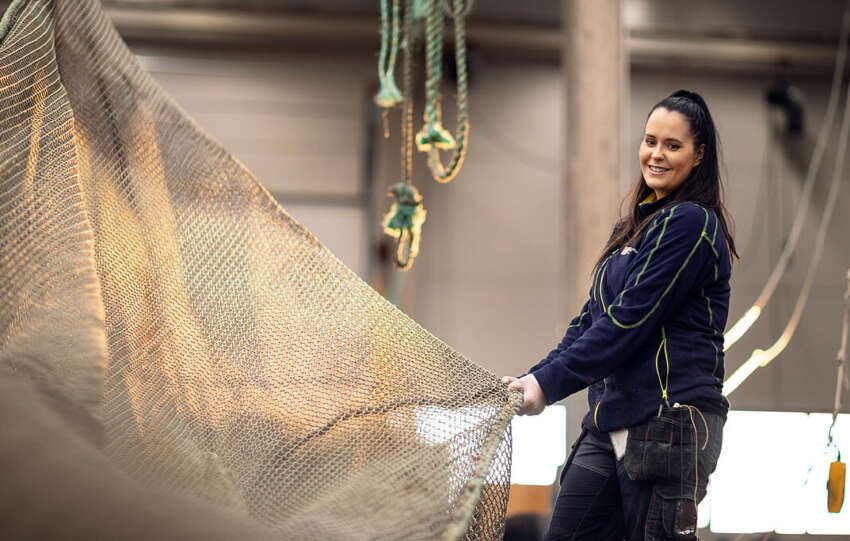 Egersund Net gets a new net-cleaning service station at Sandstrand

Innovation and new opportunities in the seafood industry: benefits of the pandemic

The MSC expressed their shock and deep concern over the Russian invasion of Ukraine and the situation and suffering it is causing. “Our thoughts are with the innocent victims of this conflict; we join others around the world in calling for a complete end to the violence in Ukrain”, said Rupert Howes.