Companies such as BEWI support the initiative

Plastic pollution is a global problem impossible to solve without a broad consensus. This is why the decision taken at the United Nations Environment Assembly in Nairobi, Kenya, has been described as a ‘truly historic’ treaty. Nearly 200 countries have agreed to negotiate an international agreement to halt global plastic pollution. World leaders have until 2024 to agree on the terms, which will include rules for the production, use, and disposal of plastics.

Beyond this broad consensus, the success of the agreement will also require individual commitment and, of course, that of the companies. This is the understanding, for example, of BEWI, whose Sustainability Director, Camilla Bjerkli, said: “This is a milestone and will oblige countries to reduce the use of disposable plastic and to ensure more circular solutions”.

The treaty will include legally binding elements and will also address economic factors, such as helping countries in the global south to tackle plastic pollution caused by the global north. BEWI supports the initiative and hopes that it can help accelerate action towards a more circular plastic economy. The Norwegian company is determined to lead the change towards such a circular economy and aims to collect the equivalent of their annual high turnover products, which is 60,000 tons of EPS (expanded polystyrene) per year. 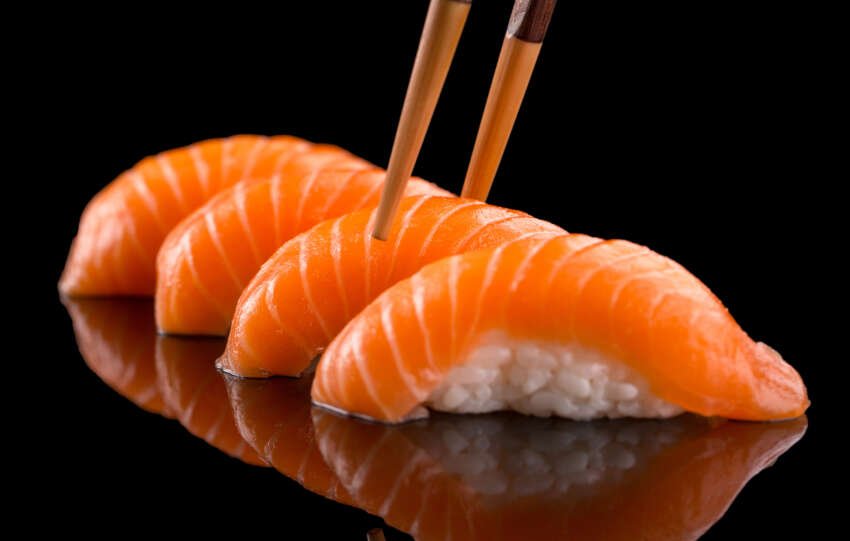 Salmon is the top choice for sushi consumers, according to NSC 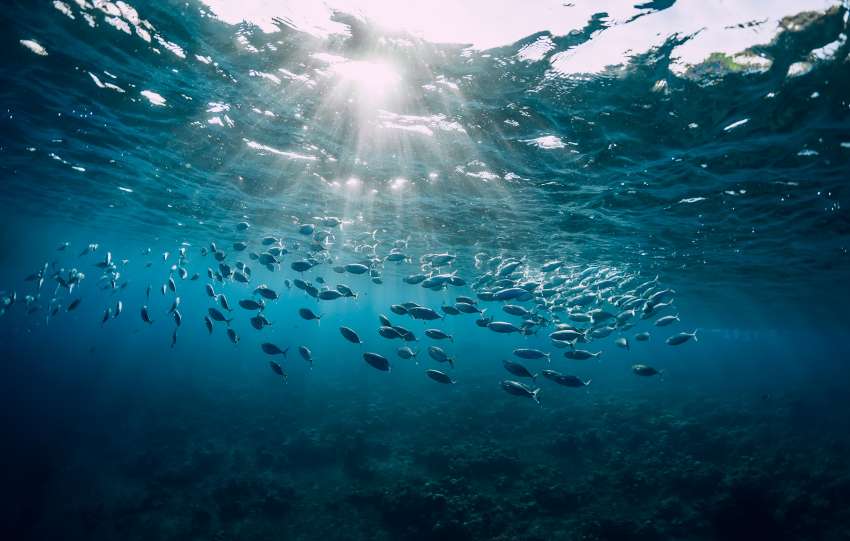 “Last year, we doubled our collection and recycling capacity and are collecting 33 percent of our high turnover products, and that’s a very good start”, says BEWI Sustainability Director. However, the company is aware that they will not be able to achieve this goal without collaboration, so they are working to raise awareness and establish partnerships that will allow them to collect and recycle.