The company is promoting its production since 2013

BioMar Australia has launched a new dedicated algal oil facility at its Wesley Vale plant in Tasmania. The purpose is reducing the amount of fish oil in its salmon feed. BioMar Group’s research and development on this matter began back in 2013.

The company is hoping that the new oil facility will give the wider Tasmanian salmon industry access to feed including the fish oil alternative, alongside the Australian and New Zealand aquaculture sectors.

In addition, BioMar and Carbion are working jointly on the development of AlgaPrime DHA as a fish oil replacement product, with a local salmon producer Huon Aquaculture have started using the product in its feed in August last year. 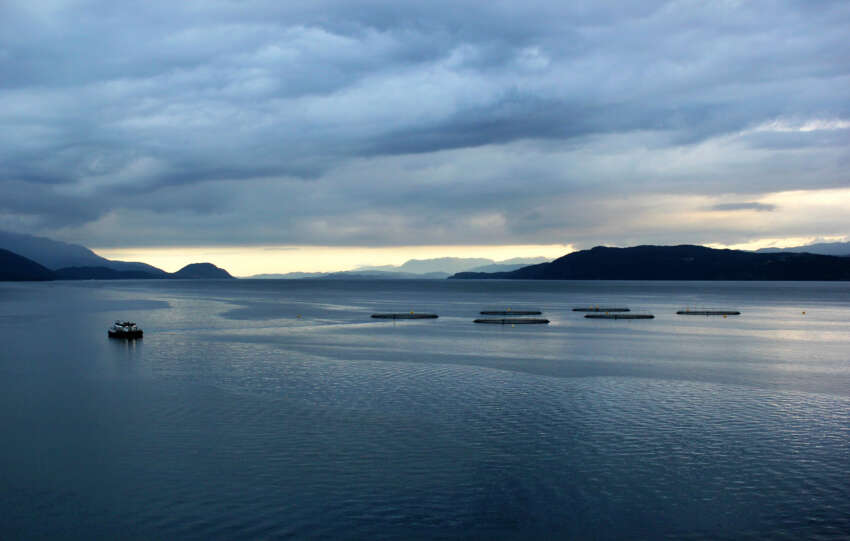 Mowi reports an operational EBIT of approximately €320M in Q2 2022 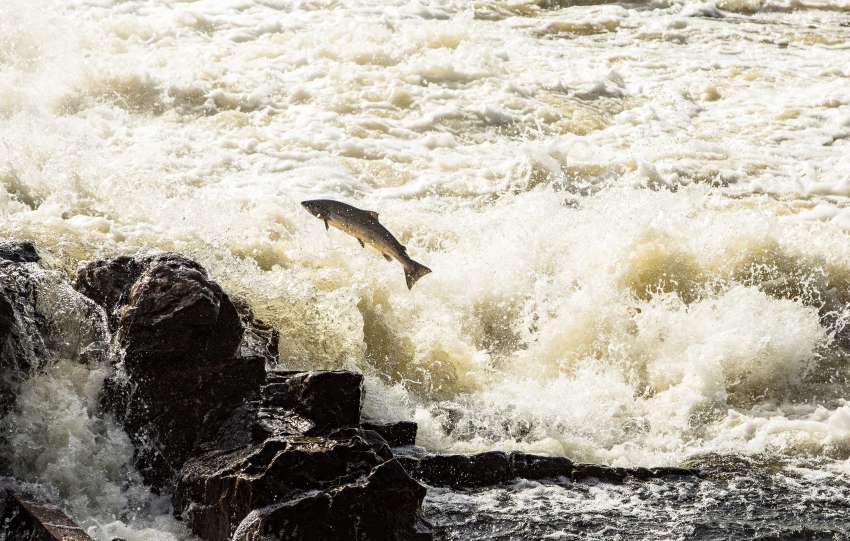 Thanks to acquisitions, NTS gets higher revenue and a decline in margins

The aquaculture company began commercially producing feed with AlgaPrime DHA in 2016. Companies, such as Cragill, Blue Circle, Whole Foods, and Lerøy were among the early adopters of the product.