Martin Gardner is a long-time employee

Blue Ridge Aquaculture (BRA) has announced the appointment of Martin Gardner as the new president of the company. Former director of business development, his last position at BRA until this designation, was vice president of strategic development. Gardner is a long-time employee, as he joined the company 15 years ago.

Besides holding an International MBA from the Business School of Vienna (Austria) and the University of South Carolina, and a bachelor’s Degree from the College of Charleston, Gardner has years of experience in business development and marketing efforts, identifying potential demand in a market and developing product and marketing plans to supply that demand. He has worked in the United States, but also in Asia, South America and Africa.

Blue Ridge Aquaculture is the US largest producer of tilapia, with nearly 4 million pounds produced each year at its 100,000 square foot RAS facility in Martinsville, Virginia. Each week, about 75,000 pounds of live tilapia are shipped from their facility to markets in New York, Boston, Toronto and other locations. 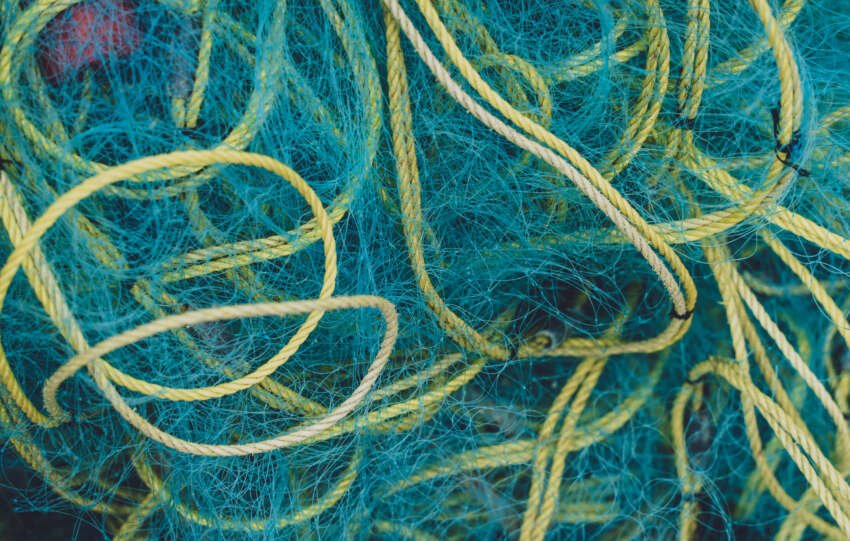 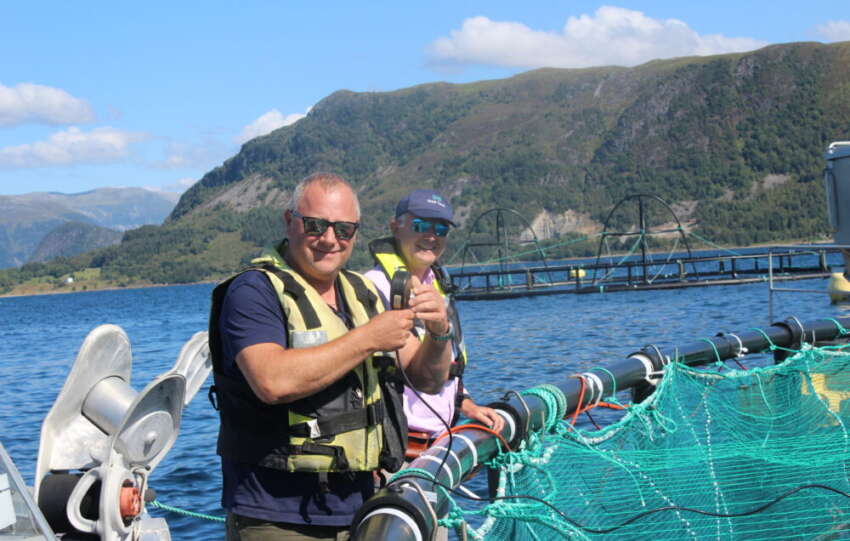 Statt Torsk increases from 3 to 6 licenses at Rekvika