Nils Martin Williksen, new chairman of the board of NTS ASA

Williksen was elected as the new chairman of NTS ASA’s board of directors at an extraordinary general meeting that brought together up to 99% of the company’s capital. The meeting was attended by 15 shareholders and proxies representing 124,579,805 shares and he was elected with just over 51% of the votes in favor.

This change in management might have known after SalMar officially announced that it had pre-acceptances of the shareholder offer for approximately 50.1 % of the outstanding shares in the North Trøndelag salmon company. Nils Williksen was, together with TerBoLi Invest and Rodo Invest, one of the three shareholders who supported Salmar’s offer with their statements at the stock exchange announcement. 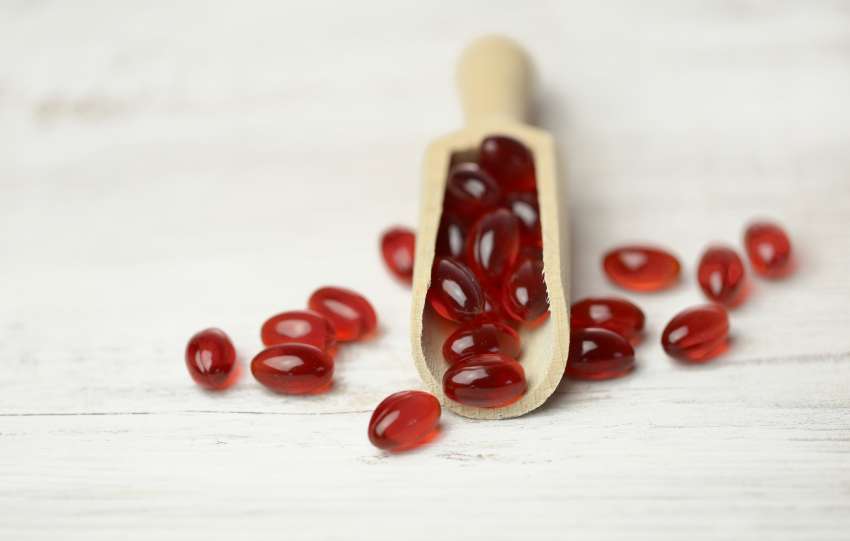 In those statements, the new chairman said: “SalMar represents a very good industrial solution, also locally in Rørvik and Namdalen, so this is something we believe will serve all parties well. And with a large component of the consideration in SalMar shares, we are still in participating in the continued development of the business”.

NTS ASA is continuing with its business and has announced the presentation of Q4 2021 results for next Wednesday. The results will be presented by the new CFO, Roar Myhre, and deputy CEO, Dagfinn Eliassen.