Norway celebrates the agreement reached to curb unsustainable fisheries subsidies at the 12th Ministerial Conference of the World Trade Organization (WTO). It concluded today in Geneva. Norway’s government has informed that areas such as trade and health experienced relevant progress. Also, on how to chart a path forward for future agricultural negotiations in the WTO.

Regarding this, Minister of Foreign Affairs Anniken Huitfeldt said: “Norway has an open, export-oriented economy. We therefore have a strong interest in international trade being conducted within a predictable, rules-based framework.”

In addition, he confirmed: “The agreement is an important breakthrough that shows that it is possible to reach an agreement. Where, for many years, the parties’ positions have been far apart.” 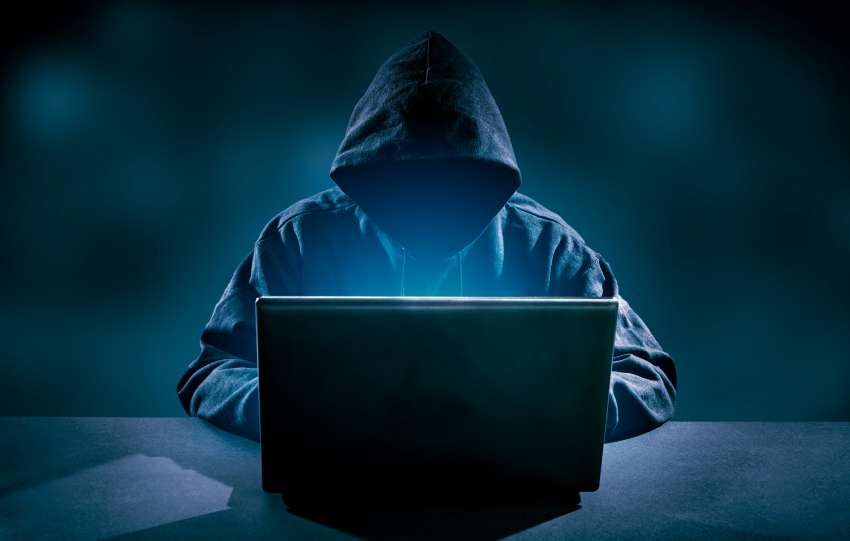 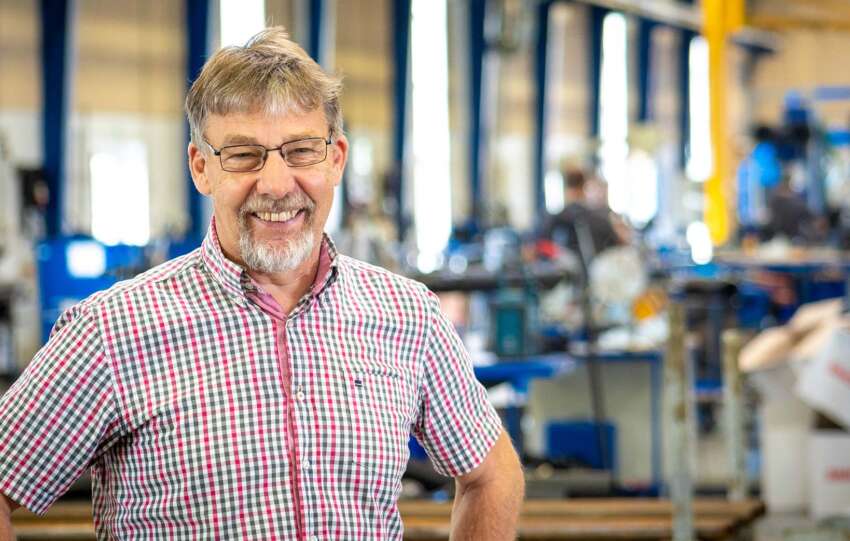 During the negotiations, they took in consideration resource, environmental and development considerations. According to Norway’s government, amending the legal framework and reducing fisheries subsidies will help to limit unsustainable fisheries.

Secondly, because the fisheries sector plays a pivotal role in providing food security to least developed countries, it is necessary to take into account their needs. The need to support small-scale coastal fishing activities. Further, for the development of a country’s own fisheries sector, as long as the fisheries are sustainable.

Finally, WTO ministers also adopted a declaration on the response to the food crisis and a decision on World Food Programme food purchases.