Norway has developed a tool for satellite tracking and inter-agency cooperation to uncover illegal fishing. The main challenge is developing countries and particularly small island states where they present lack tools to monitor their waters.

The Norwegian government has confirmed these data satellites can make a big difference for countries. Thereby, “with better access to AIS-data countries will be able to monitor their waters and vulnerable areas,” said Minister of Fisheries- and Ocean policy Bjørnar Skjæran.

In the same vein, the UN reported that over 1/3 of the world’s fish stocks are suffering from overfishing. Norway will now do more to cooperate with developing countries to solve the problem of illegal fishing. 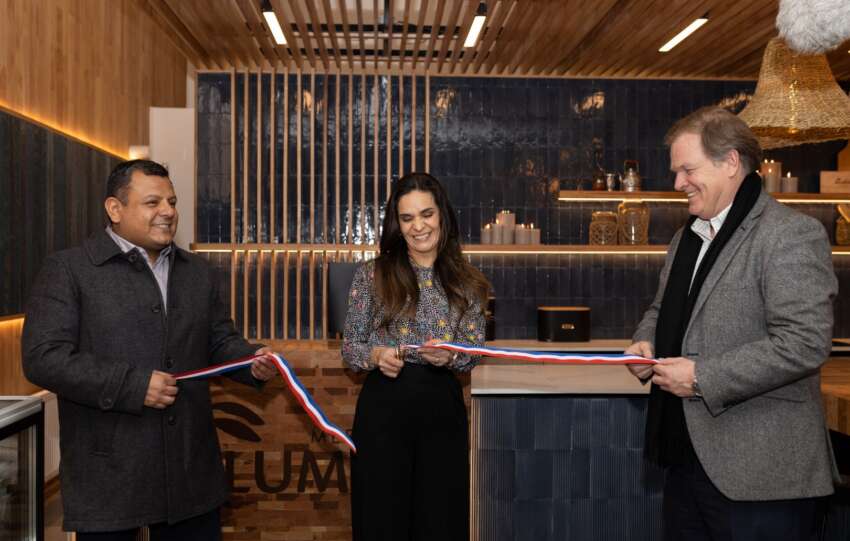 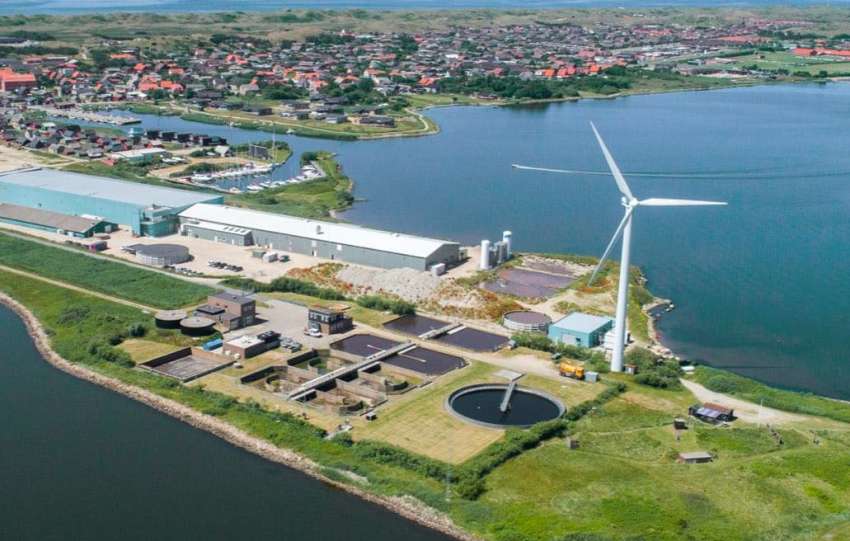 Furthermore, Norway also develops the Blue Justice initiative to detect illegal fishing. The aim is to share these data with other countries within the Blue Justice framework, and if so, facilitate it.

In this regard, Minister of International Development, Anne Beathe Tvinnereim noted: “It is essential that all countries can take advantage of the marine resources in a sustainable way. Without good fisheries management, we risk destroying the economic basis for future generations.”

“If we share our technology and long experience with managing the marine resources in a way that is good for the future, then this will benefit several developing countries,” she added.

In 2018 nine countries adopted a Minister Declaration on this transnational organized crime in the global fishing industry. Today, it has the support of 48 large ocean nations.

Norweigan’s Minister of Fisheries and Ocean Policy and the Minister for International Development work to encourage more countries to support the declaration.