Norway Royal Salmon (NRS) has reported an operational EBIT before depreciation of offshore equipment of NOK 133 million for the first quarter of 2022. That is more than double last year’s when the company achieved NOK 60 million. The EBIT per kg was NOK 20.65, compared to 6.40 last year. Despite the biological problems suffered by NRS, the positive results have been possible thanks to the fact that during this Q1 salmon prices have reached all-time highs.

So noted Charles Høstlund, who returned to his position as CEO of Norway Royal Salmon earlier this month. “Throughout the quarter we have seen all-time high prices, providing a solid basis for profitability and a very positive market view for salmon in the future. Unfortunately, we have had biological challenges in both Norway and Iceland that significantly affected the results in this quarter”, he said. And added that “on the positive side, we now have full production at our new smolt plant, which is a very important step for NRS to manage the future growth plans”.

Working for the future in a sustainable way

Due to biological problems, Farming Norway harvested 13% less than in the same quarter of the previous year (10 137 tonnes gutted weight), while the volume from the sales business was 18 % lower than in the corresponding quarter last year (17 568 tonnes of salmon). Farming Iceland, meanwhile, had an 11% increase over the same period last year, harvesting 4 221 tons of gutted weight in this Q1. The biological problems cited above caused Arctic Fish to experience high mortality at two of its sites, but they took measures such as accelerating salmon harvesting to minimize the cost. 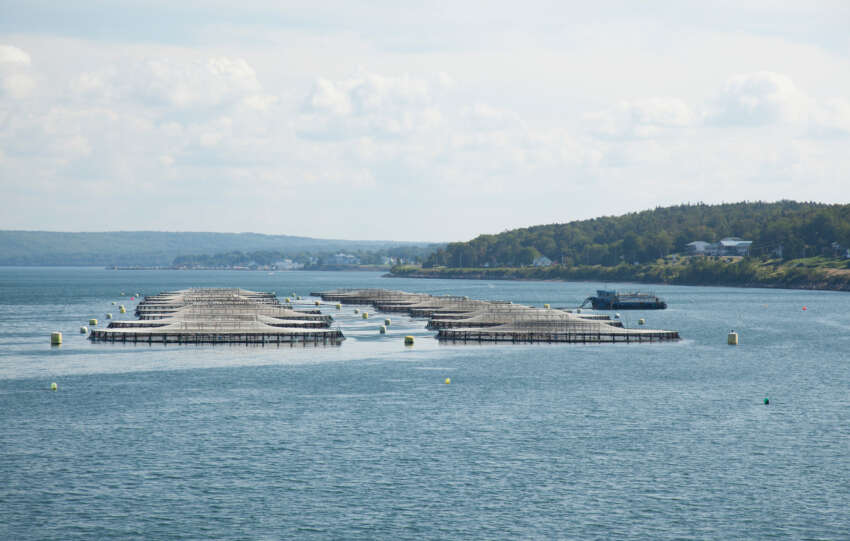 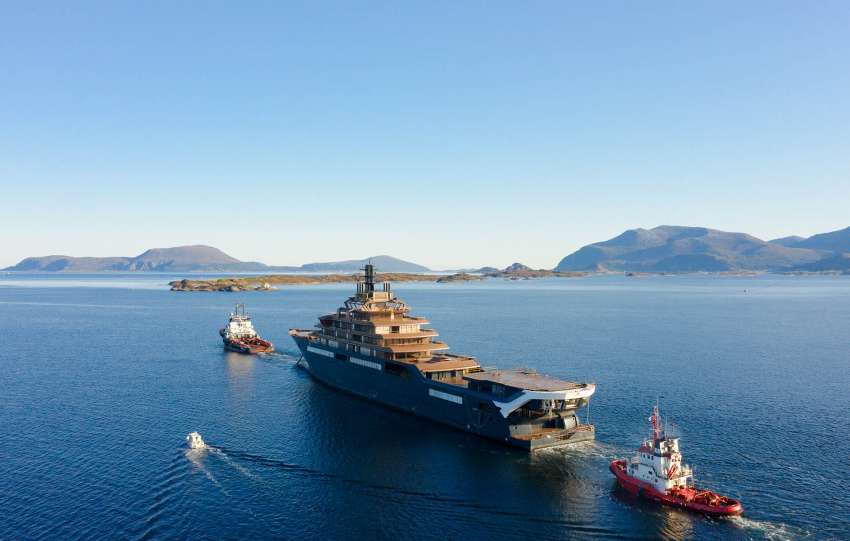 Measures that extend to the entire company with the future in mind. “NRS believes that sustainable salmon production is very important for our long-term economic value creation. The production of fish delivered from the new smolt facility and the phasing out of triploid fish are expected to lead to a decrease in production costs, increased profitability and fewer biological challenges”, says interim CEO Charles Høstlund.