Chile’s Third Environmental Court has admitted Nova Austral’s claim against the sanction and fine imposed last month by Chile’s Environmental Superintendency (SMA for its acronym in Spanish). Among other arguments, the salmon company has appealed to its delicate economic situation and has hinted that, if the sanction is enforced, the company’s operational continuity would be endangered.

When at the beginning of last July the Chilean SMA revoked three of Nova Austral’s farming licenses for overproduction, the company said that the historic sanction was “unjustified and disproportionate given the background information in the process, including the defenses presented by the company” and announced that it would use all remedies available by law to reverse this measure. Now, after Nova Austral’s claim was admitted for processing, we know that the company considers that the resolution that resulted in the imposition of a fine of CLP 900 million ($940,350/€923,050) “does not adequately weigh Nova Austral’s economic capacity”.

According to the argument presented to the court by Nova Austral’s lawyers, the Environmental Superintendency “adopts a decision of great importance for the determination of the magnitude of the fine based on outdated information, in circumstances in which it had in its possession the audited financial statements as of December 31, 2021, which give a more accurate account of the delicate economic situation of Nova Austral”. 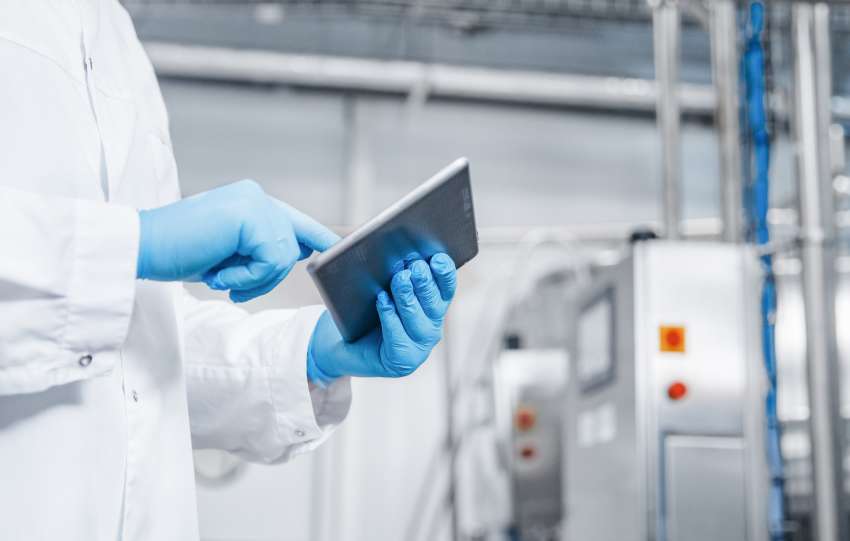 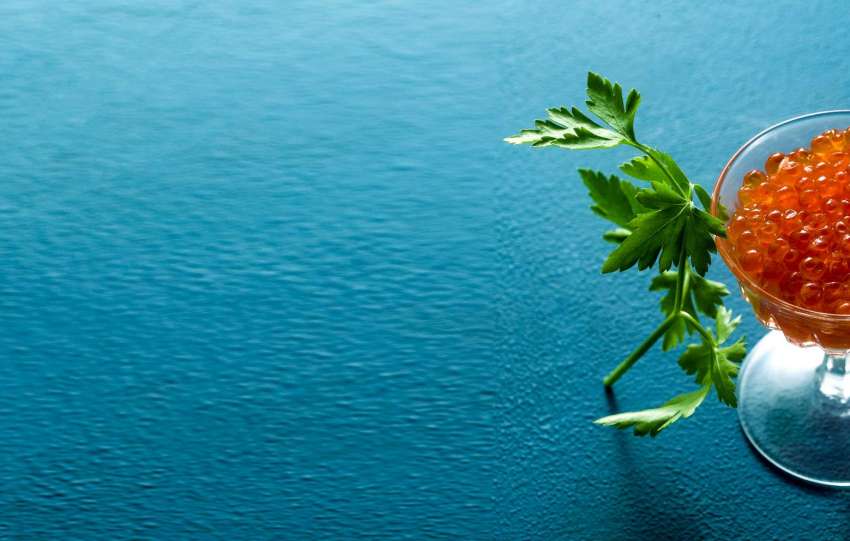 Those financial statements showed that during the year 2020, the company had losses of more than 81 million dollars, “which has generated a delicate, precarious and unstable economic situation that has not been able to be reverted”. In addition, according to the argument presented by Nova Austral in the court, the financial statements also showed “the serious decrease in equity occurred between 2019 and 2020, where from an equity of 3.7 million dollars at the end of 2019, Nova Austral closed 2020 with a negative equity of -76.9 million dollars”.

Always according to the lawyers’ argument, during the year 2021, this situation could not be reverted, existing losses of more than -54 million dollars, so that, as of December 31, 2021, the company’s negative equity already totaled more than -130 million dollars. It is also said that in the first half of 2022 the final negative profit was -35.7 million dollars, which has continued to increase the company’s negative equity. And they add, “in addition, the debt has increased from 431 million dollars at the end of 2019 to 504 million dollars at the end of 2021, and continues to grow precisely because of the negative results referred to above”. In the opinion of the Chilean salmon company, even having knowledge of these figures, the SMA ignored them and therefore considers it necessary “to carry out a new weighing of this circumstance in order to make the corresponding reductions in the fine imposed”.

Disagreeing with the imputation of environmental damage

However, although it is the most striking, the poor economic situation of the company and the danger it poses to the company’s operational continuity is not the only argument put forward by the lawyers in their claim. They also claim that the environmental damage on which the SMA justifies the most serious sanctions does not exist, and question the methodology applied by the SMA to measure it.

According to the company, “for having been charged with environmental damage, Nova Austral was prevented from taking part in a Compliance Program (PDC for its acronym in Spanish), in consideration of the provisions of the regulations issued by the SMA itself”. As a consequence, the company was necessarily subject to present discharges, “without having the possibility of a compliance program that would include actions and measures to comply with the infringed regulations and that, subject to its approval and satisfactory implementation, would allow the procedure to end without the imposition of sanctions”.

Nova Austral is a major player in the production and processing of salmon within the Chilean salmon industry. The company has been operating in the Magallanes and Chilean Antarctica region for more than 15 years. The company’s ownership is controlled by Altor Fund III and Bain Capital.