Nova Austral considers that the sanctions imposed by SMA are “unjustified and disproportionate given the background information in the process, including the defenses presented by the company”.

Consequently, the company has confirmed it will exercise all the resources the law contemplates to reverse this measure.

Also, it has confirmed its commitment to sustainability and respect for the environment at the center of its management. So, it “profoundly” regrets the sanction. 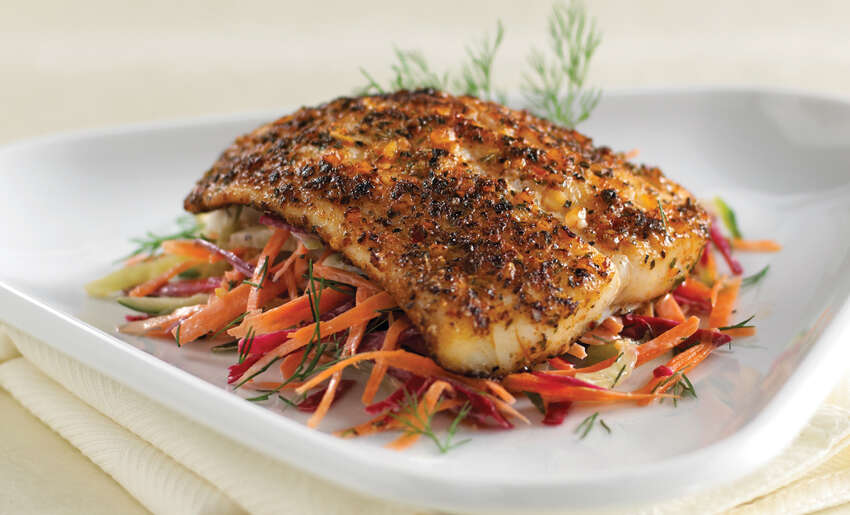 According to Nova Austral, there have been independent investigations and complete internal restructuring. Besides, the creation of a complaints channel, and the reinforcement of internal controls.

All of these have permitted to get certifications to reach the highest environmental and compliance standards in its actions.

In other words, Nova Austral assures “is committed to developing the cultivation and processing of salmon in harmony with the environment and the communities in which it interacts”.

Finally, it will contribute “to the development of the region by being the economic engine of the city of Porvenir”.