SMA has revoked three of its farming licenses

The Superintendencia del Medio Ambiente (SMA) from Chile has revoked for the first time in history three Nova Austral farming licenses due to overproducing. The facilities to which it refers are Cockburn 14, Cockburn 23, and Aracena 10 located in the Magallanes region.

In addition, the SMA applied a fine of CLP 900 million ($940,350/€923,050) to the company for artificially altering the seabed of Aracena 14 center in the city of Punta Arenas. These sanctioning procedures began two years ago.

Mowi Canada to remove 188,000 salmon after an ISA virus discovery 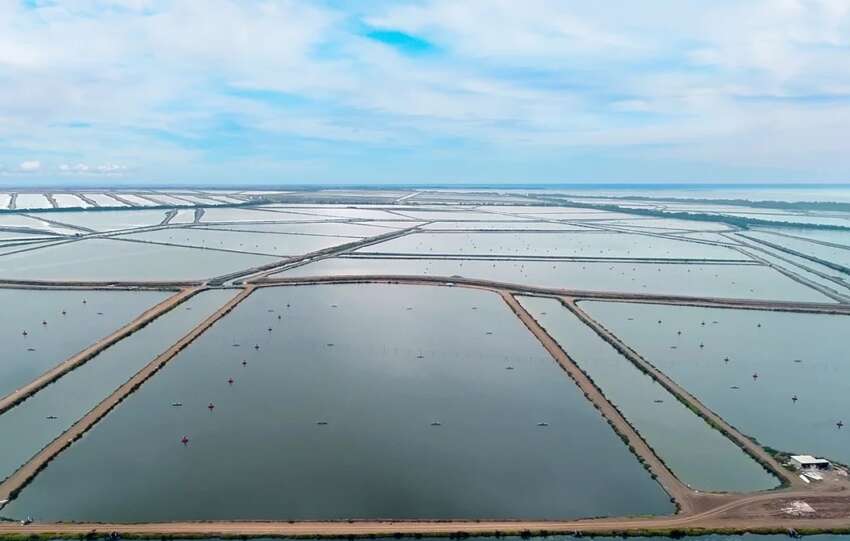 Nutreco increases its stake in Eruvaka

Through a statement, the Environment Superintendent, Emanuel Ibarra confirmed: “We are facing a persistent offender, who already has a series of serious procedures in the SMA. With this, we hope the owner can still improve its environmental behavior in all the centers.”

Alternatively, Nova Austral can file an appeal for reconsideration (5 days) or a claim before the Third Environmental Court (15 days). Besides, it must present a closing schedule for each revoked license. This will become effective as soon as the sanction is enforceable.

Furthermore, the fine which SMA applied comes after the artificial alteration of the water column and seabed of Aracena 14. Including the burial of the sediment under the area of ​​the cage rafts, without the corresponding sector authorization.

Also, the National Fisheries and Aquaculture Service (SERNAPESCA) supported the allegations. In more detail, Fernando Naranjo, national director of the highlighted the importance of their work to detect overproduction.

“Aquaculture is an activity of relevance for the country. It must be developed in harmony with the environment to consecrate its sustainable development,” he confirmed.