The FISH Standard for Crew certification

NovaNam, a subsidiary of the Nueva Pescanova Group in Namibia, has become one of the first companies in the world and the first in Namibia to achieve the FISH Standard for Crew certification. This certification proves ethical labor compliance on board its fishing vessels. It employs a crew of nearly 300 people based in Lüderitz and Walvis Bay.

The FISH Standard for Crew certification includes 4 principles and 28 criteria that ratify the correct application of international conventions and labor legislation on board ships. Bureau Veritas made the audit. After inspecting and evaluating the fleet under demanding standards and conducting personal interviews with the crews.

In line with this, Ignacio González, CEO of Nueva Pescanova expressed satisfaction: “We are proud that NovaNam has been one of the first companies in the world to receive it. This attests that our crew members have been selected and hired ethically. Also, they have decent working conditions, fair wages, and we are transparent in our internal processes”. 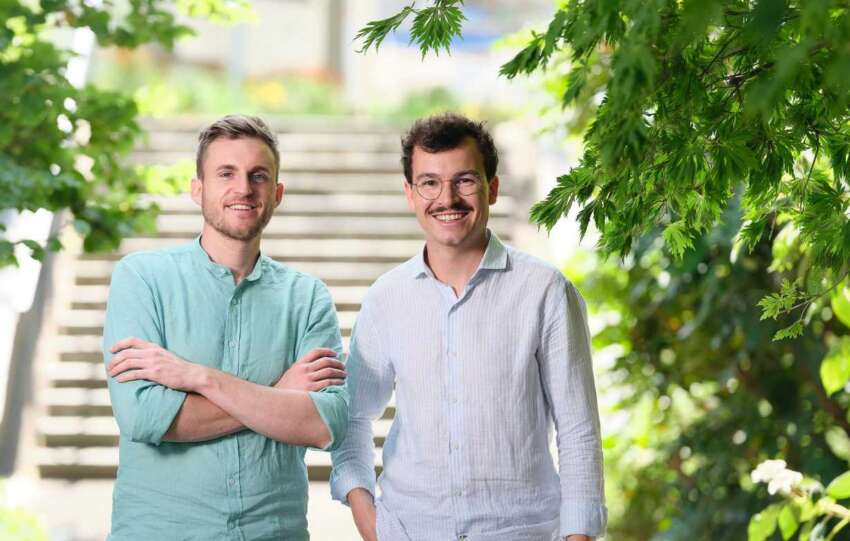 The cost of salmon for Grieg Seafood in the first quarter was 4.4€/Kg

Besides, Edwin Kamatoto, CEO of NovaNam, added that with the certification, “we demonstrate once again that we are at the forefront of sustainability in its social aspect”.

For 32 years now, Nueva Pescanova has operated in Namibia giving total employment to around 2,200 people. Among them is Nelago Kwedhi, the first Namibian woman to hold the title of ship’s captain.

Finally, others fishing fleet in Alaska, Islandia y Papúa Nueva Guinea are waiting to receive the same kind of certification.

Less than a month ago, the Group informed about the progress achieved during the first year of Sea2Table4.0. Its R&D&I project to develop smart food factories.