Nueva Pescanova Group presented today the progress achieved during the first year of Sea2Table4.0, its R&D&I project to develop smart food factories. Among the steps taken to implement this smart factory are the digitization of quality control and product traceability, as well as a prototype of a digital twin of the factories. To achieve the Pescanova Factory 4.0, the company is collaborating on the project with the company ASM Soft and the Gradiant technology center.

Sea2Table4.0: in search of the smart factory

Sea2Table4.0 aims “to promote sustainability and efficiency in the processing of its products through the application of technologies such as sensorization or artificial intelligence, among others”. Thanks to this R&D&I project, the Spanish company will digitize the supply chain, gaining agility in decision-making and the consolidation of information from the three industrial centers that Nueva Pescanova Group has in Galicia, northwest Spain. To this end, together with the company ASM Soft and the Gradiant technology center, they are working on a prototype of a smart food factory that will integrate business, production, and supply chain management in a cybersecurity environment in the cloud by applying artificial intelligence or blockchain. The prototype is called Pescanova Factory 4.0.

The advances presented also include a prototype of a multi-factory digital twin, with “an integrated architecture that makes it possible to manage the information of three of the company’s factories in Galicia and which, in the future, will apply to the 17 factories that Nueva Pescanova Group has around the world”. 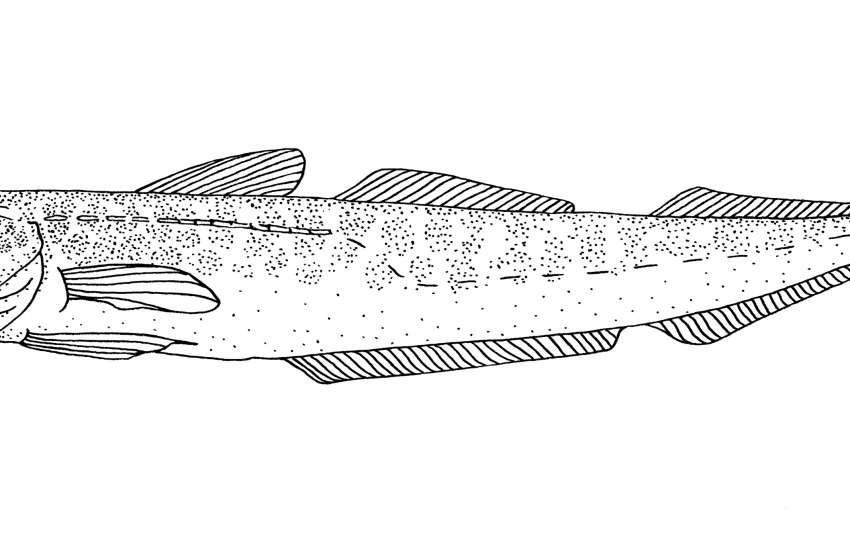 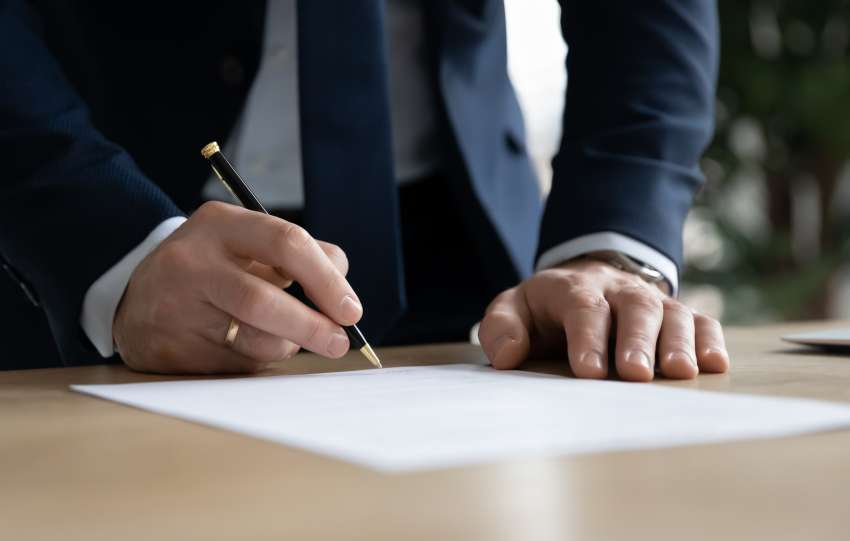 Alpha Aqua has a new CEO

In addition to collaborating with the company ASM Soft and the technological center Gradiant, this project led by Nueva Pesconova is subsidized by the Axencia Galega de Innovación and co-financed by the European Regional Development Fund (ERDF) ‘A way of doing Europe’. Sea2Table4.0 is also supported by the Consellería de Economía, Industria e Innovación de la Xunta de Galicia, within the fourth call for grants of the program ‘Factory of the future, intelligent and sustainable factory of the industry 4.0’.

Nueva Pescanova Group is a leading Spanish company specializing in the fishing, farming, processing, and marketing of fresh, refrigerated, and frozen seafood products, which it sells in more than 80 countries around the world. The company, which recently launched its first issue of Sustainability-Linked Promissory Notes in the MARF, employs more than 10,000 people in 19 countries on 4 continents.